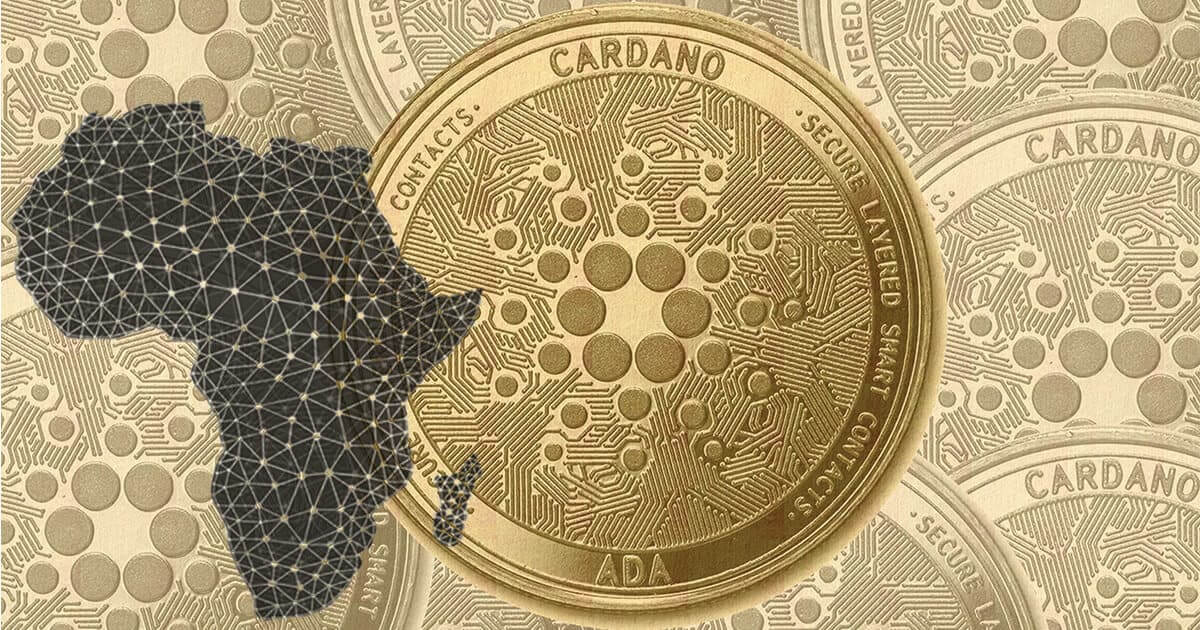 The Cardano Foundation has partnered with the South African National Blockchain Alliance (SANBA) in a bid to expand blockchain adoption and bring financial inclusion to the country of 59 million.

According to an announcement by the Foundation on April 7, Cardano and SANBA, a fast-tracking blockchain initiative with government support, aim to promote socio-economic growth in South Africa by empowering people and enterprise against legacy financial systems through blockchain technology.

Cardano highlights the South African market as a potential launching pad to building a distributed network across the country that amalgamates the networks used by government authorities, institutions and enterprises.

Due to the entangled history of African financial infrastructure and its ties to corruption, Cardano cites blockchain technology as a way to guarantee greater transparency and reduce illicit behaviour.

Together SANBA and Cardano aim to build a digital identity infrastructure that will comply with KYC and AML, as well as boost developing economies through digital currencies.

Laying the Foundation For Africa

South Africa appears to be the first step for Cardano on the continent, as the release stated that the Foundation hopes to boost the entire African FinTech ecosystem.

Last year, the Foundation began its expansion efforts in Africa to build blockchain governance with the aim of future-proofing the continents’s sustainable growth and development which it cites as being “in line with its mission to shape legislation and commercial standards.”