The Cardano Shelley mainnet has already reached two significant milestones ahead of epoch 3 — reaching the target of 1,000 registered stake pools and having the first block produced by an external party other than Input Output Hong Kong (IOHK) and Emurgo. 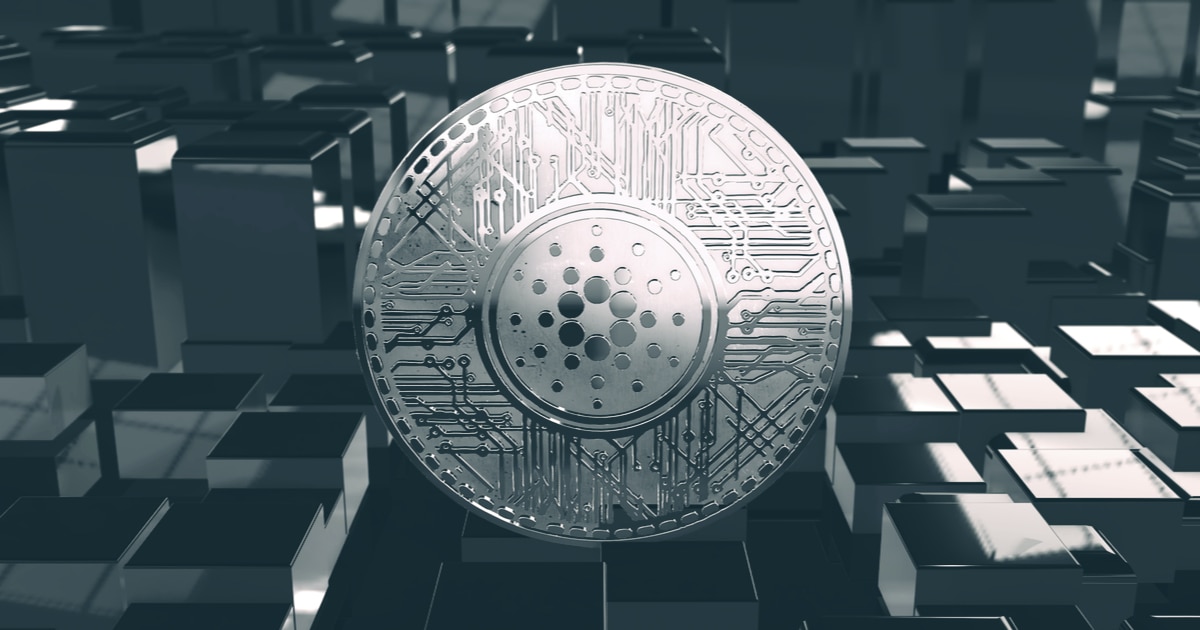 Cardano’s Shelley entered epoch 3 just recently and has witnessed two significant milestones in epoch 2. With the start of epoch 3, external stake pools were authorized to validate blocks for the first time.

The first block produced by an external stake pool was by “1percentpool.eu.” As of press time, Cardano has already over 75 unique stake pools that have produced blocks. Cardano founder Charles Hoskinson added, “It’s truly extraordinary to see all this come together.”

Epoch 3 is the beginning of the era where community-driven stake pools will validate 10 percent of all blocks, and the federated nodes will create the other 90 percent. Federated nodes will decreasingly produce blocks as Cardano moves from its current federal system into a fully decentralized network.

The second milestone, as explained by Charles Hoskinson, is that the Cardano mainnet has now over 1,000 registered stake pools, which is much quicker than expected. Hoskinson stated:

“I think we just crossed the threshold of 1,000 registered stake pools. And these are coming down a lot faster than I expected them. […] It is amazing to see decentralization so quickly. And it gonna be so cool to see actual performance data come and be able to apply this non-myopic stuff that we developed out of Oxford into the system.”

Cardano’s Project Catalyst will ensure the funds are used well, and to enable innovation in the decentralized network. IOHK previously stated that the company is building a decentralized financial system, to address the world’s needs — starting with Voltaire.