According to the National Post media outlet, the Canada Revenue Agency (CRA) has recently made a formal request to a judge of the Federal Court of Canada to compel the Coinsquare Canadian crypto trading platform to provide information and certain documents regarding all its customers starting from 2013. 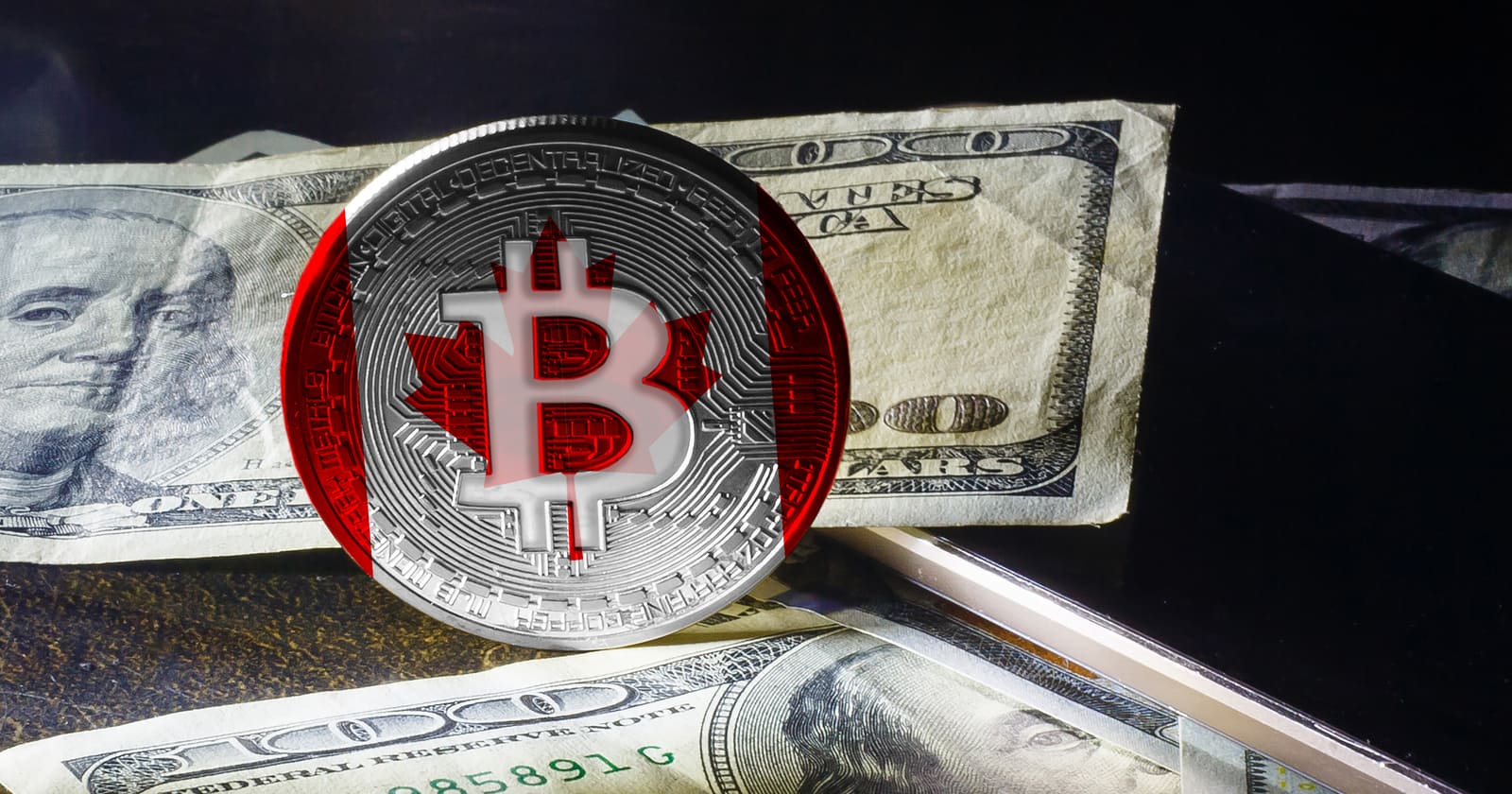 The CRA seeks to understand the identity of each customer of the Toronto-based crypto exchange as part of measures to crack down the underground economy and tax evasion activities.

This marks the first time in which the taxman requests data from a crypto exchange with a connection with customers’ tax reporting cases in Canada.

The CRA stated that it requires such information to ascertain that all clients of the Coinsquare crypto exchange have complied with their obligations and duties under Canadian tax laws. That is to say, the agency intends to ascertain that Coinsquare customers have declared all their income, paid their taxes, and have not used virtual currencies to hide assets.

Based on the availability of few documents seen at the federal court, the taxman would like to know which Canadian citizens have been investing in cryptocurrencies on the crypto exchange and then compare the current tax return and tax transcript data to their past filing status.

David Piccolo, Tax Litigation and Dispute Resolution expert at Tax Chambers LLP, said that if a Canadian trader on the Coinsquare platform has not declared any crypto trading or revenue, then the taxman may decide to conduct an internal audit to assess whether such an organization or individual has been filing a tax return. Piccolo stated:

“CRA could use this information to essentially try to verify or to match certain transactions with what was reported” in Canadians’ tax filings. Then CRA does their internal risk assessment (to determine) whether these are worth pursuing in audit.”

Since the matter is in court, Charles Drouin, spokesperson at the Canada Revenue Agency, declined to talk about issues facing Coinsquare.

The taxman also declined to state if the decision to request for the customer list of Coinsquare exchange has something related to the huge penalties that the Ontario Securities Commission (OSC) imposed on the firm and many of its directors at the beginning of this year.

In July this year, the Canadian securities regulator imposed a $2.2 million penalty against Coinsquare for creating huge fake trading volumes on its platform and then attempted to cover it up while sacking the whistleblower who exposed the matter to authorities and people outside the organization.

However, the CRA spokesperson made a general comment saying that the taxman feels that high cases of a tax crime, evasion, and fraud have come to exist within the crypto industry. The CRA thinks that cryptocurrencies increasingly play a major role in the shadow economy. Drouin stated:

“Given the pseudo-anonymous nature of cryptocurrencies, the scope of non-compliance with Canadian tax obligations is difficult to measure; however, the CRA presumes the opportunity for non-compliance to be high. Some of our investigations have a cryptocurrency component.”

On the other hand, Piccolo said the taxman’s effort is important as it is the first time known when the agency has proactively looked for a vast amount of data about customers’ activities on a crypto exchange. He stated that this would be a test of the agency’s capacity to process huge quantities of data associated with crypto trading.

The tax expert stated that if the agency’s efforts are successful, then it would initiate more requests of such nature. He mentioned that this would send a strong warning to Canadian traders who think that the taxman won’t find out their crypto trading if they never declare it themselves. The CRA is now waiting for approval from the federal court judge.

Of late, the Canadian Tax Agency has frequently been warning cryptocurrency traders and users that they would be subjected to increased scrutiny because of digital currencies’ potential use to hide cryptocurrency revenues, evade paying taxes, and launder money.