Canada Prime Minister of Canada, Justin Trudeau, has said that investing in cryptocurrencies to avoid inflation is an act of irresponsible leadership. 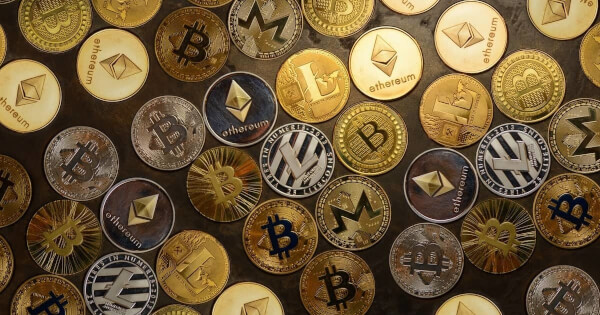 Canadian Prime Minister Justin Trudeau expressed concern over the years that he has done everything he can to work with all MPs to create responsible leadership for Canadians and condemn questionable and reckless economic ideas, according to a new tweet on Tuesday.

Local media outlet reported that The Bank of Canada, along with others around the world, has been raising interest rates in an effort to cool Canada’s sky-high inflation, which, year-over-year, was 7.6 per cent in July, well above the central bank’s two per cent target.

Canadians are feeling the financial strain as inflation in Canada hits its highest level in nearly 40 years.

Trudeaus's move was interpreted as a reply to the official opposition to the incumbent Liberal Party led by Justin Trudeau.

Bitcoin-friendly Pierre Poilievre was elected leader of the Conservative Party of Canada on September 11 with 68.15% of the vote.

Pierre Poilievre has previously promised that if he becomes Prime Minister of Canada, he will negotiate with provincial authorities to “unlock” the potential of cryptocurrencies, helping to unravel the regulatory web that currently governs cryptocurrencies, making Canada a "World Leader in Blockchain".