Cameron Winklevoss is no Longer a Director at Gemini Europe - Report

Cameron Winklevoss, the co-founder of the Gemini cryptocurrency exchange is no longer a serving director at the company’s branch in the European Union. 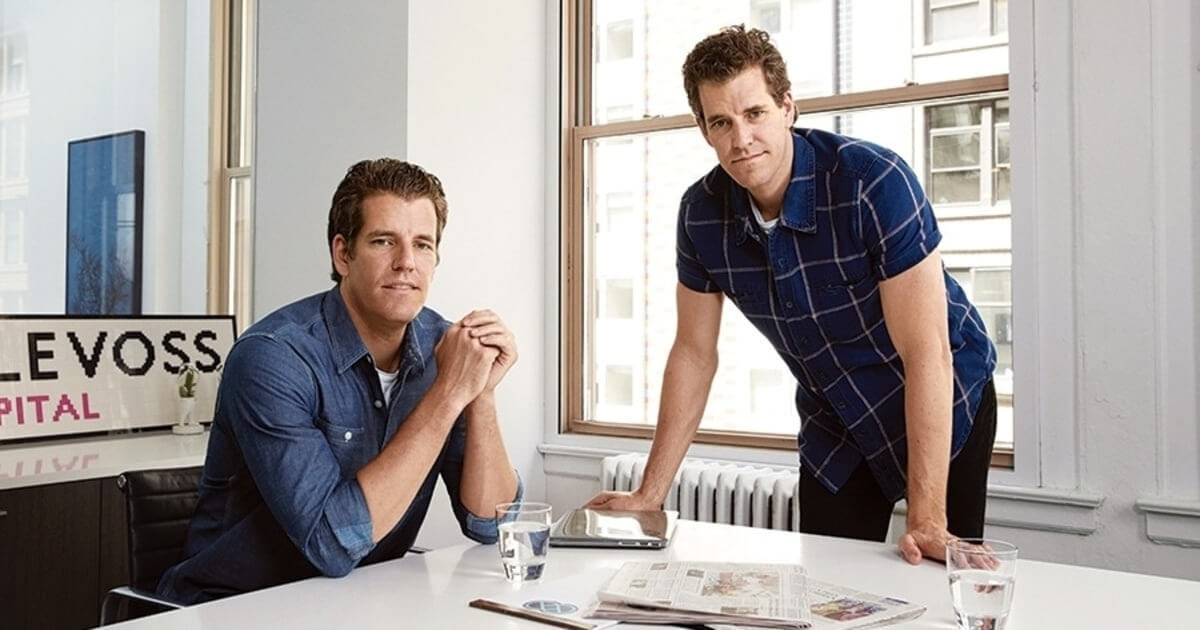 According to a report by the crypto news platform Altfi, citing the Company’s House filing, Cameron stopped being a company Director on October 12.

Despite the move away from active leadership in its European arm, the Winklevoss brothers will remain President and CEO of the global brand.

“We can confirm this change was filed with Companies House and brings local leadership onto the board of directors to reflect the growth of Gemini's business in the UK and Europe. Cameron and Tyler Winklevoss continue as President and CEO at Gemini,” a spokesperson for Gemini told AltFi via email.

Gemini is one of the oldest digital currency trading platforms that was founded in 2014 by Tyler and Cameron Winklevoss. The trading platform has grown through the ranks over the years and is currently valued at around $7 billion based on its last $400 million funding round.

The exchange’s management reshuffle is consistent with the observable trend in the broader cryptocurrency ecosystem as many company executives have taken a bow. One such high-profile resignation in recent times is that of Jesse Powell, the Chief Executive Officer of Kraken exchange.

While the resignation of Powell is not a sign of distress from the trading platform, the majority of the exodus recorded lately can be attributed to internal distress the firm is facing. One of these is the resignation of Alex Mashinsky, the founder of the crypto lending platform Celsius Network which filed for bankruptcy earlier this year.

The internal wrangling in leadership at Gemini has also seen the trading platform appoint Gillian Lynch as the new leader of its European outlet after the former head, Blair Halliday was poached by the rival trading platform, Kraken.