Kraken users who might have failed to comply with their tax obligations may no longer have a hiding place. This is because a Federal Court in the Northern District of California has given the United States Internal Revenue Service (IRS) the authorization to serve a John Doe summons on Kraken and its parent company, Payward Ventures Inc. 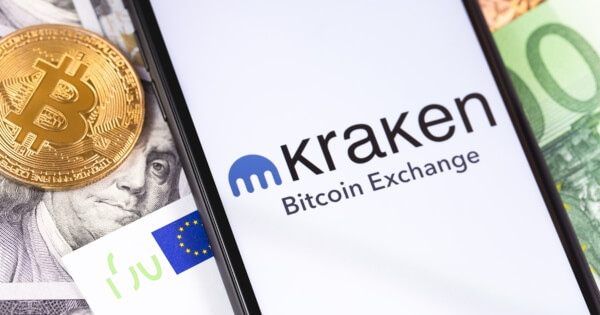 Per the Press Release from the Department of Justice, the IRS wants to obtain the information of Kraken users who have transacted as much as $20,000 worth of cryptocurrency from 2016 to 2020, all in a bid to fish out those who have not properly complied with accurate tax reporting standards.

While the exchange has not been indicted for wrongdoing, the John Doe summon is simply an order that seeks to get specific information, such as those within the stipulated class range of $20,000.

“Gathering the information in the summons approved today is an important step to ensure cryptocurrency owners are following the tax laws,” said Acting Assistant Attorney General David A. Hubbert of the Justice Department’s Tax Division. “Those who transact with cryptocurrency must meet their tax obligations like any other taxpayer.”

Per the release, besides obtaining details on Kraken customers, the IRS will also gain access to documents that will reveal how well Kraken has been complying with best practice policies in its broader trading operations.

For the past few years, the IRS has been solidifying its efforts to crack down on tax evaders, employing private tax contractors to help in this campaign. The digital currency ecosystem is known for its big gains, and with a solid plan to increase the capital gains tax across the board, the IRS' efforts to clamp down on defaulting tax filers continues.

The IRS scare has resulted in tax lawyers warning Coinbase users to accurately report their transactions, which is better than getting on the wrong side of the law.