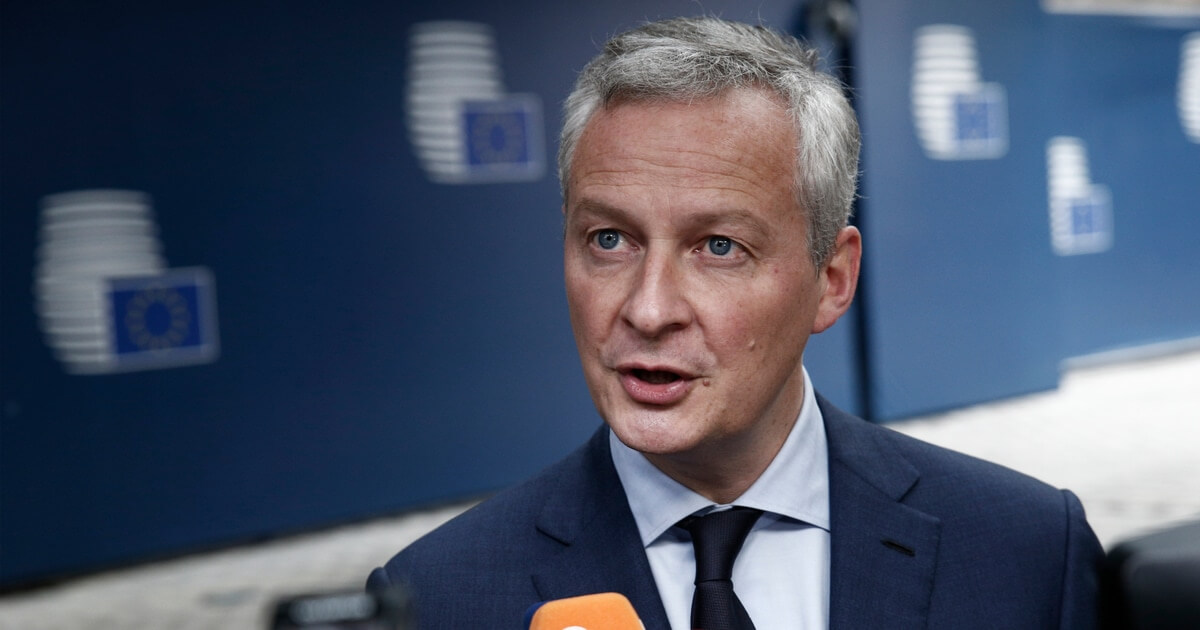 Since the social media giant Facebook announced its plan to launch its digital currency Libra, it has received lots of negative criticism from the likes of Donald Trump and Olaf Scholz, indicating that those in positions of power are uncomfortable with a competing currency from a private enterprise that may potentially have the ability to usurp traditional regulation.

Perhaps Libra's fiercest critic has been Bruno Le Maire, the Finance Minister for France. In July this year, he told a news outlet that Facebook’s Libra is prone to money laundering and terrorism financing.

In another report in September, he opined that the proposed coin would endanger government sovereignty and thus, France cannot grant official permission to Facebook Libra on European soil.

“All these concerns around Libra are serious. So I want to say this with a lot of clarity: I want to be absolutely clear: in these conditions, we cannot authorize the development of Libra on European soil,”  he said.

In this recent report, Le Maire reinforced his stance against Facebook Libra, stating that he cannot allow private entities to take control of the currency, which is a government establishment. In his words, he noted:

“I cannot countenance one of a sovereign state’s most powerful tools, monetary policy, falling under the remit of entities not subject to democratic control.”

He then restated the position of France against Facebook’s project saying:

“France’s position is clear: we want financial innovation to respect the sovereignty of states. Neither political nor monetary sovereignty can be shared with private interests.”