Brazilian esports team MIBR has announced a partnership and sponsorship deal with crypto exchange Bybit for the next three years. 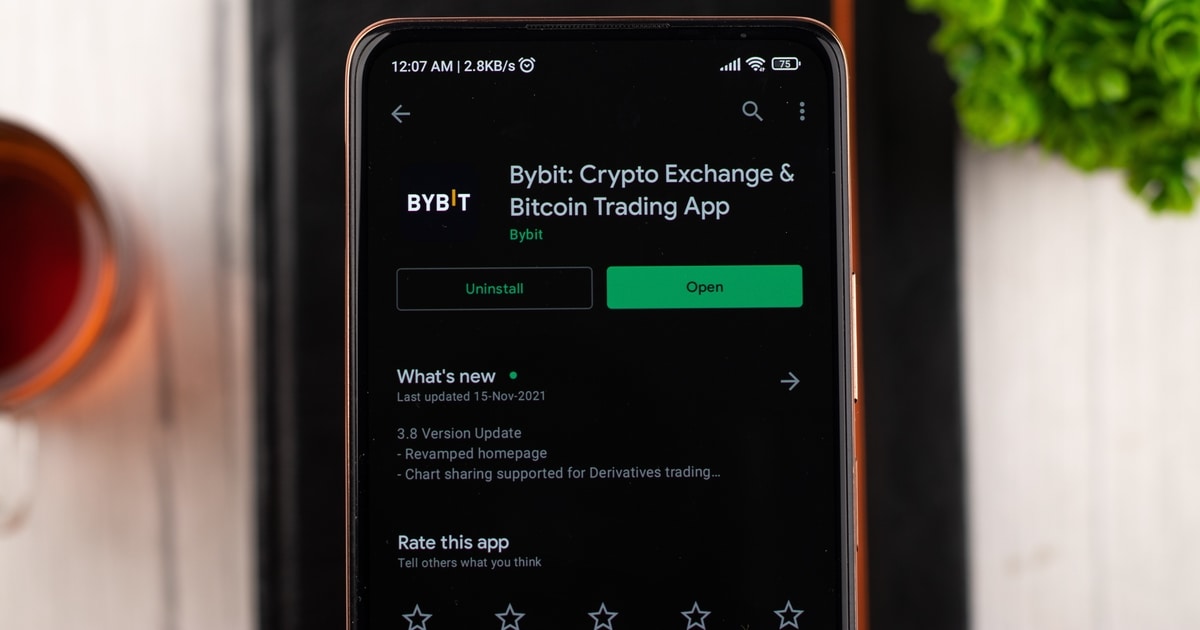 This sponsorship deal is the first partnership since Bybit entered the Brazilian market.

The two companies plan to deliver consumer events and promotions globally to redefine finance and sports through sponsorship.

MIBR and Dubai-based Bybit also plans to curate crypto and financial education content across the e-sport club's channels with an aim to expand the intersection between the esports and crypto communities. The financial education resources will also help gamers to diversify and invest in digital currencies.

Roberta Coelho, CEO of MIBR, said "together we (MIBR and Bybit) are going to place MIBR in Web 3.0, understand the interests of our fans in the digital assets universe and deliver the utmost experiences. As per Bybit's slogan, we will lead MIBR to the next level".

According to a report from Newzoo, the global esports audience is forecasted to grow +8.7% year on year to reach 532 million. While, esports enthusiasts — those who watch esports content more than once a month — will account for just over 261 million, the report added.

According to Esports News UK, the esports industry is estimated to value at about $1 billion over the next six years, and some expect it to reach $6 billion.

The partnership with MIBR is not Bybit's first e-sport venture. The company began collaborations with esports teams in 2021.

The official announcement stated that the Bybit's logo would be shown on the front of Astralis’ counter-strike jersey and displayed in digital form on its streaming media platform twitch.tv and social media platforms. This collaboration aims to strengthen ties between the fastest-growing shared population communities, the report added.