Boson Protocol, a Web3.0-based commercial marketplace has announced the revamping of its outfit for physical goods which it called Redeemable NFTs. 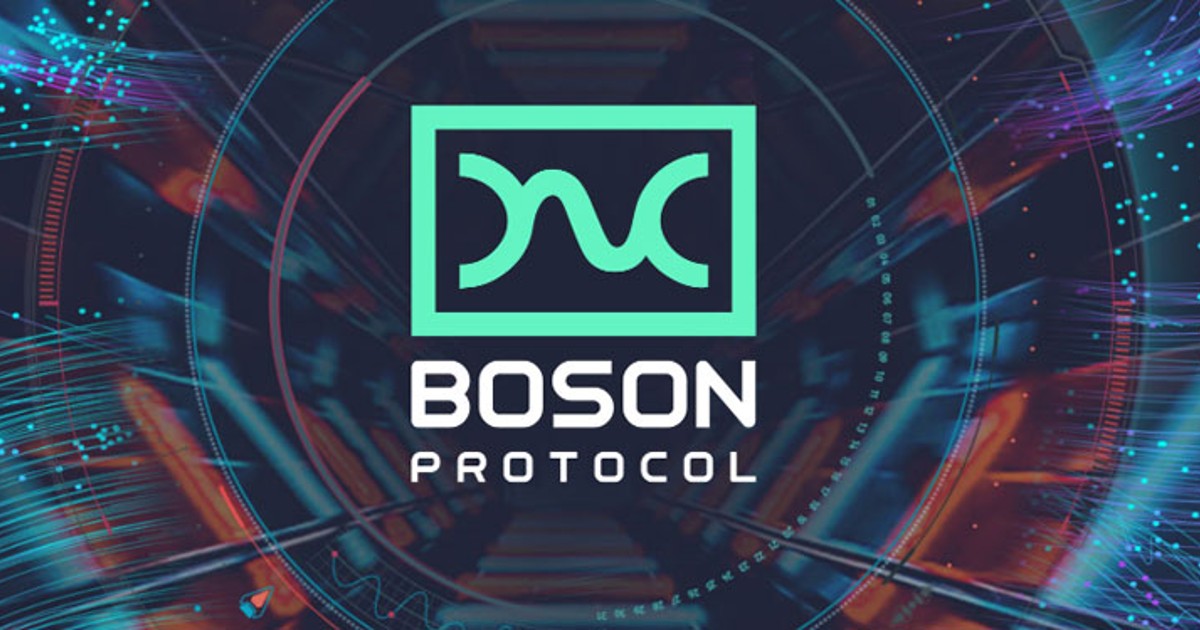 Through this offshoot, users of the Boson Protocol can get a tokenized version of a physical object which they can redeem many years afterward.

As detailed on the Boson Protocol’s webpage, its redeemable NFTs tokenize the right to the physical items rather than the items themselves. The protocol serves a number of luxury goods most of which are bound to increase in valuation over time.

“We’ve got a number of projects where they’re tokenizing luxury wine and luxury whiskey,” explained co-founder Justin Banon. “Someone will get a redeemable NFT that they can hold or trade for five or 10 years while the whiskey matures,” he continued, adding that “those sorts of items would create a commodities market for luxury whiskey.”

Innovators are making impressive strides to push non-fungible tokens to the general public with relatable products and services. The Boson Protocol’s approach seeks to enhance items that have digital twins in the metaverse, empowering more participation across the board.

NFT-related innovations are becoming commonplace in the Web3 world of today with many seeing that offshoot of blockchain technology as being crucial for the emerging metaverse world.

From users to investors, the focus on NFTs is going mainstream, and venture capital firms are committing funds to help build the infrastructure in the NFT world. While tokenization is just becoming a thing, a number of startups are focusing their innovations on building the Real Estate version to democratize the ownership of these luxury items.

Riding on the emerging digital economy which has taken center stage in many economies including Dubai and other parts of Asia, tokenization of real-world assets typically exposes them to additional markets beyond the items' locality for easy and smooth global tradeoffs.