BlockFi will pay $100 million to the U.S. Securities and Exchange Commission (SEC) and 32 states to settle charges in connection with a retail crypto lending product. 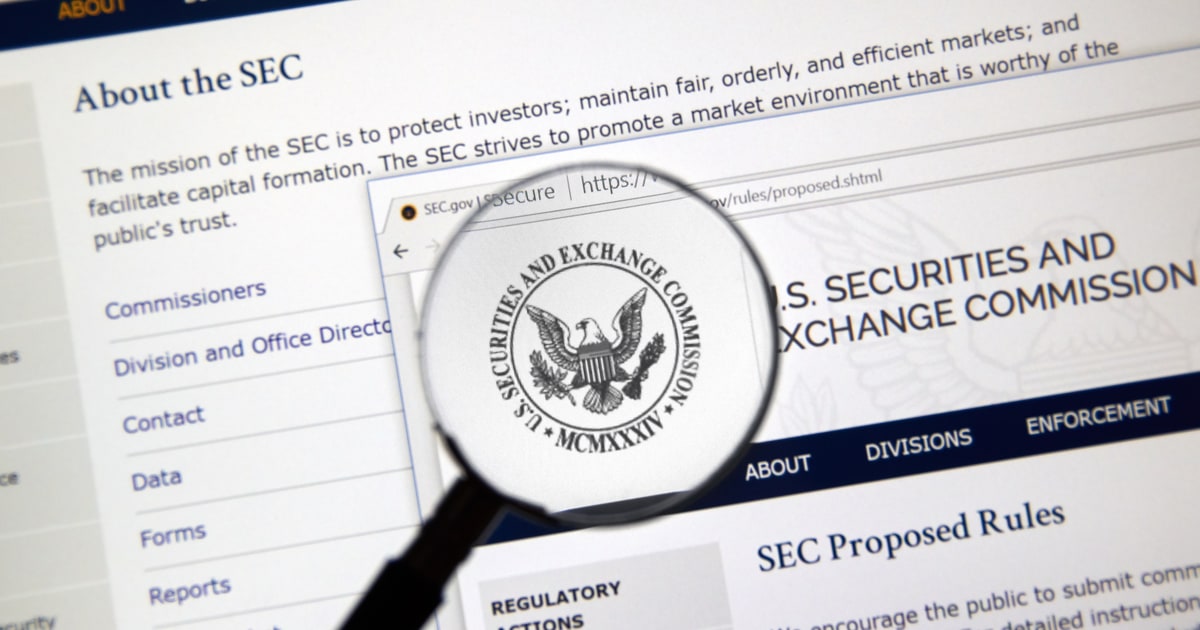 The charges have come after a subsidiary of BlockFi offered the retail crypto lending product to nearly 600,000 investors, regulators said.

The penalty is the largest fine the federal watchdog has levied on an issuer of crypto-asset securities, and it includes $50 million for state regulators and $50 million to the SEC.

The SEC added that the charges are lower than they might have been due to BlockFi's willingness to cooperate.

BlockFi Lending LLC is paying the heavy fine as it broke the rules by offering an interest-bearing lending product without registering it with regulators.

The company and its affiliates held about $10.4 billion in assets from investors - nearly 400,000 in the United States - as of Dec 8, the SEC said.

According to Reuters, the charges come as U.S. regulators, worried about investor protections and systemic risks, are cracking down on the booming crypto industry.

The agency said it hopes more companies will follow suit.

BlockFi was also alleged by the North American Securities Administrators Association (NASAA), which coordinated the multi-state probe, of failing to comply with similar state registration rules. The NASAA said that more jurisdictions are expected to join the settlement.

In reply to the settlements, BlockFi said the resolution is an example of the firm's "pioneering efforts in securing regulatory clarity for the broader industry and our clients."

Following the case, BlockFi has planned to offer an alternative product expected to be the first crypto interest-bearing security registered with the SEC.

In recent years, the SEC has been keeping a closer look at crypto exchanges and lenders as the agency is working on bringing the digital asset sector within the existing regulatory framework.

According to Reuters, crypto lending products, in particular, have become an SEC target. In September, Coinbase Global Inc said the agency was threatening to sue if it went ahead with plans to offer a similar product.