Blockchain.com Gets Regulatory Approval to Operate Crypto Exchange in Dubai

London-based crypto firm Blockchain.com announced Friday that it has received regulatory approval to operate its exchange in Dubai, a city in the United Arab Emirates (UAE). 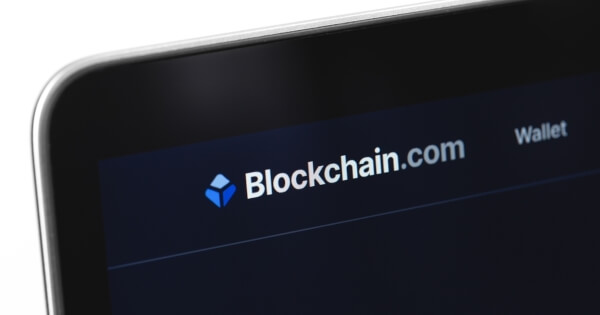 Following the approval, the U.K.-based firm said it has signed an agreement with VARA to allow Blockchain.com to open an office in Dubai, believing it will soon begin offering regulated crypto derivatives products to institutional investors in Dubai. Amongst its plans is to offer transaction and custodial services to retail users in the UAE.

This development from Blockchain.com comes at a time when more and more crypto companies including FTX, Binance and others are expanding their footprints in Dubai.

After Dubai began offering virtual asset licenses, many crypto companies set up shops in Dubai, making the Gulf country the latest jurisdiction to become the center of the global crypto industry.

Last month, Blockchain.com said the registration is an important part of its global plans to provide services across Europe and across the world, as the exchange just get approval from the Italian regulator.

The exchange said that compliance and regulatory approvals would be sought in each regional country, and the company is also committed to developing in countries such as France, Spain, and the Netherlands.