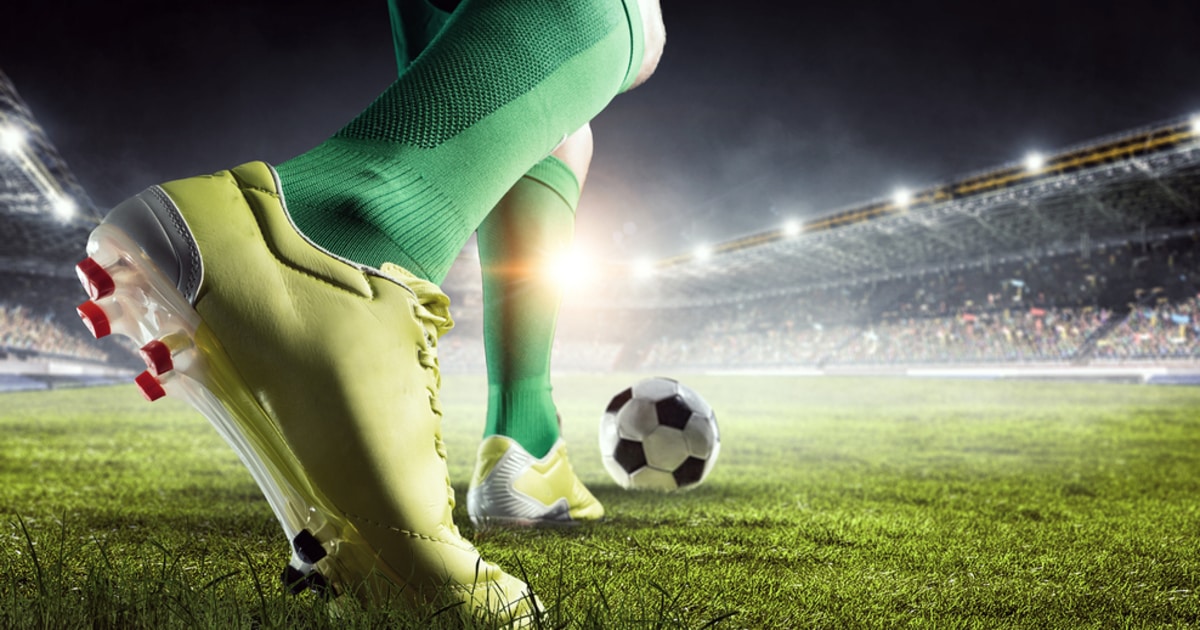 While this is not the very first-time GOALS will be pulling funds from investors, this round is undoubtedly its most groundbreaking as the company plans to boost its outfit with about 30 new game developers.

Laid Down Dynamics for GOALS

GOALS is one of the numerous blockchain gaming protocols that allow users to take ownership of the in-game assets. While not necessarily a new concept, GOALS hopes to hinge on its unique design and the feeling of thrill to complement its players’ capabilities further to monetize their players, skin colours, in-game merchandise, and many more.

The growing blockchain gaming economy, especially with a focus on football, has been projected to be worth well over $190 billion, a substantial chunk GOALS is willing to tap. With the funding and the help of its investors, it finally is able to tap into this growing marketplace.

“We have been in the very fortunate position where investors reached out to us before we were actually fundraising so we were able to pick the ones we felt had the best fit for GOALS,” commented co-founder and CEO Andreas Thorstensson. “After playing most football games on the market and observing the esports scene for a long time, I could see that gamers deserved something new.”

GOALS aims to make its revenue by taking cuts from sales of these in-game assets on the secondary marketplace. Like the newly funded Fractal marketplace for game developers, it aims to carve out a niche for itself in the fast-growing Web3.0 ecosystem.