Blockchain Could Potentially Level the Playing Field for Startups and Entrepreneurs 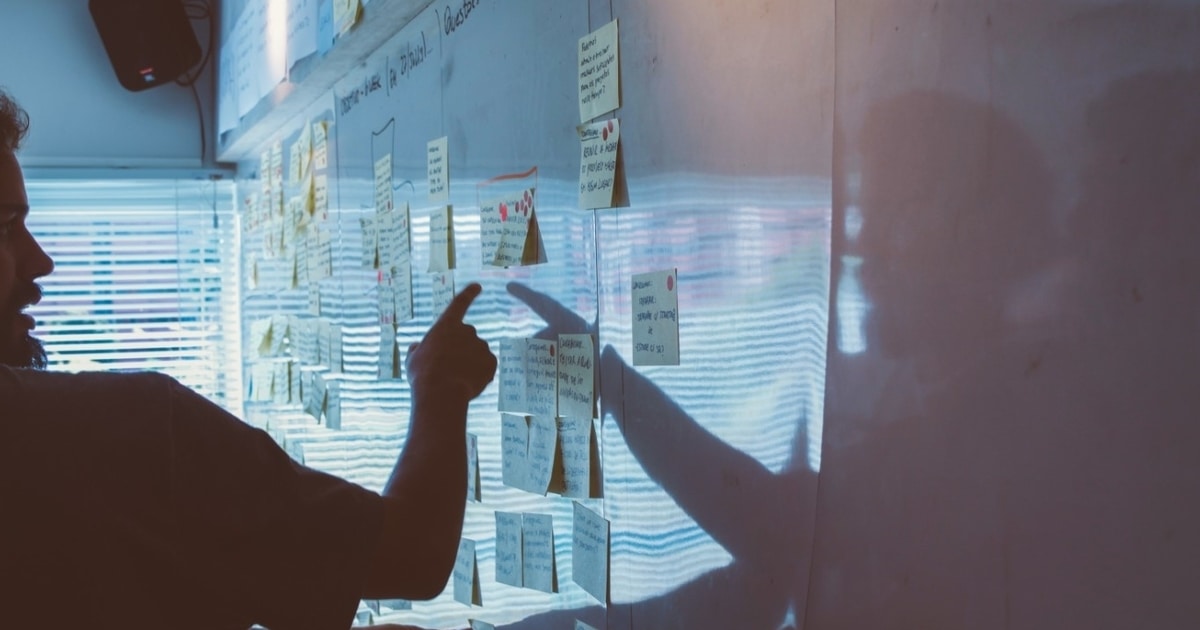 The world of business is growing daily, in an article published by Brad Haddin, a privacy consultant, pointed out that there are 150 million startups in the world today with 50 million new startups launching every year. This means that every day, an average of 137,000 companies have been founded by someone in the world. This number has risen since 2005, which is due to massive globalization and industrialization engaged in by different countries around the world.

Apart from startups, the emergence of entrepreneurs is also on the rise, all of this is due to the fact there is more funding available for people to leverage, and there are free courses teaching people how to be innovative and start their own businesses.

What are the advantages and disadvantages of blockchain that makes it suitable for startups?

Idealog, one of New Zealand’s popular websites for innovation and technology, introduced a program called the Blockchain Accelerator Program, which is an accelerator program that provides an enabling environment for many startups in New Zealand.

One of these first ways blockchain is helping the startup environment, is in the legal sector, as startups using blockchain technology could automate their legal agreements through smart contracts. This will remove human involvement, which usually delays the process. For example, contract agreements that are sitting in email inboxes for days without being attended to - will be eliminated.

This second factor is critical for startups, which is access to capital. Lack of capital is the reason many entities stay away from forming startups. In developing countries and the less developed parts of the world, capital is scarce, and even when it is available, the cost of getting it is very high.

By utilizing technology such as blockchain will give these individuals a level playing field by giving them access to capital anywhere in the world, because the reach blockchain technology is not restricted by geographic location.

Fundraising on a blockchain platform will save entrepreneurs the effort of moving to meet investors in person. By using blockchain self-verifying systems, financial investors and venture firms can choose a project, transfer funds to invest in it, in as little as five minutes, giving the entrepreneur time to engage in more activities, which is critical to their startup’s survival. Given the advantages of blockchain, adoption is still yet to be seen as one of the disadvantages of blockchain is the current lack of talent in the industry.