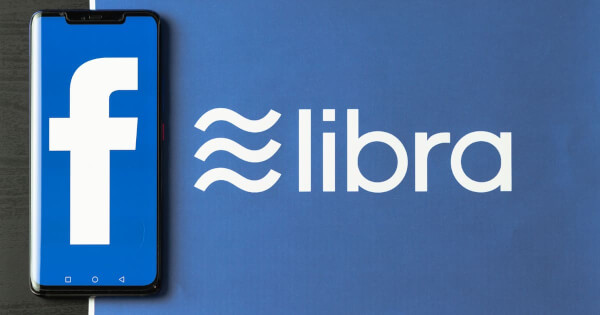 Blockchain Capital is a San-Francisco-based investment firm with deep expertise and reach in the blockchain sector. The company was founded in 2013, and since then, it has become one of the leading venture capital firms in the cryptocurrency and blockchain space. The firm has invested in more than 80 industry companies, including Bison Trails, Kraken, Ripple, Coinbase, and Anchorage.

According to the announcement, Blockchain Capital, together with the other 26 members of the governing Libra Association, will build a “more equitable payment system” for the Libra cryptocurrency project. Blockchain Capital will be the 27th member of the governing Libra Association, which was unveiled in June 2019 with the aim of recruiting 100 members to launch a global stablecoin.

The Association stated that Blockchain Capital would assist in advising the development of its global payment system.

Dante Disparte, Libra’s head of policy and communications, said that Blockchain Capital would also make its network of industry figures and experts available for the Association’s use.

“We’re honored to join the Libra Association and believe deeply in the mission of creating a more equitable payment system. Leveraging blockchain technology to improve financial access and promote innovation has been at the core of Blockchain Capital’s portfolio strategy.”

In June 2019, Facebook launched the Libra project, with several global companies such as eBay, Visa, PayPal, Stripe, MasterCard, and many more became the founding members of the Association. However, regulators and central banks across the globe had fears, saying that Libra’s original plan for a single coin backed by government debt and various currencies could erode the power and control of national sovereignties over money if widely adopted by Facebook’s 2.7 billion users.

Many of its members left Libra after the Association began experiencing regulatory pressure globally.

In April this year, the Association radically overhauled the project and formally applied for a Swiss payment license in the hope of winning regulatory approval. Since then, the Association has focused on reinforcing its staffs with high-powered leadership skills and deep expertise in traditional finance and regulatory enforcement.

A few days ago, Libra Association picked the former CEO of HSBC Europe, James Emmet, as the managing director of Libra Networks LLC. In May this year, the Facebook-backed project also appointed Stuart Levey, the former chief legal officer at HSBC, as the CEO of Libra Association.