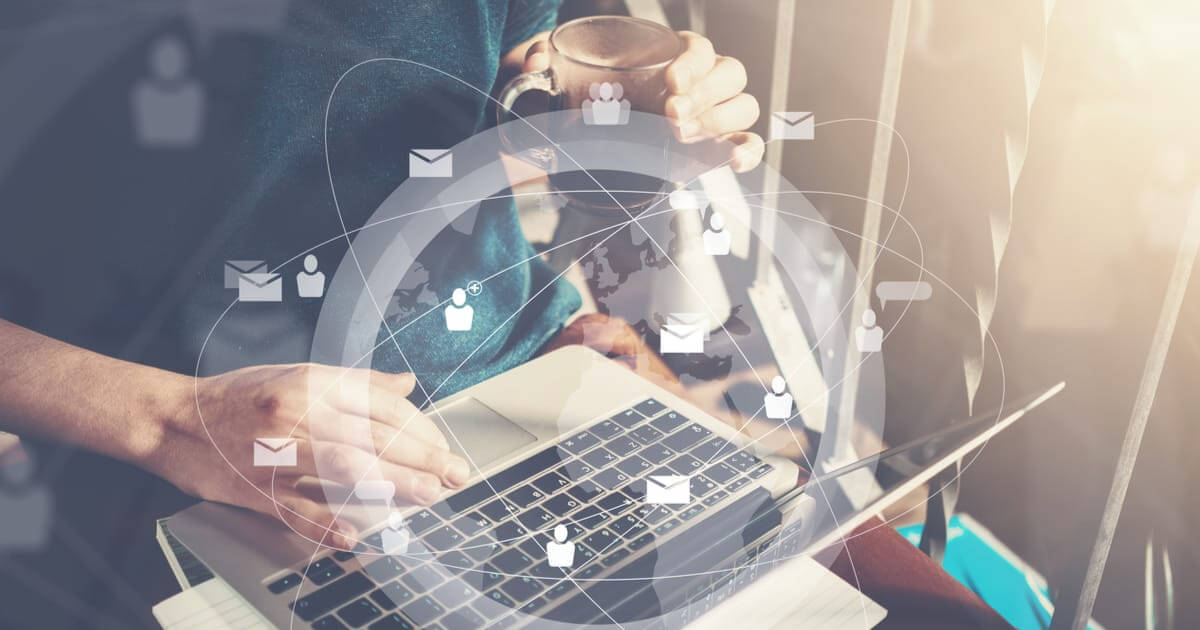 GrainChain is an agricultural start-up backed up by Medici Ventures and has shown some prospects so far with plans to bring together the coffee industry of Honduras.

Medici Ventures is a blockchain venture arm of online retail giant Overstock and has offered considerable support to GrainChain for some time now. According to an announcement on September 24 the firm has gone into quite a number of agreements with the aim of bringing the entire coffee supply chain of Honduras together on its own Blockchain platform.

Among the top producers of coffee in the world

Through the launch of this initiative, GrainChain intends to ensure that customers are provided with digital wallets, this would enable remote and unbanned farmers the opportunity of applying for loans. GrainChain loans will be used by banks for small and medium-sized farmers as well as insurance companies for record automation. The press release also noted that the farmers will also be able to have full access to their commodities digitally through a mobile app that would be used to monitor their inventories in real-time.

GrainChain which was founded in 2003 has been able to establish a financial settlement system that allows producers, buyers, and sellers to deploy smart contracts in agricultural transactions. As announced in May 2019 the company has also partnered with the Mexican state of Tamaulipas to expand its grain tracking service within the country.