Based on blockchain’s inherent capability of tackling fraudulent transactions, this cutting-edge technology is expected to continue being adopted in the banking and financial services sector, according to HashCash Consultants CEO Raj Chowdhury. 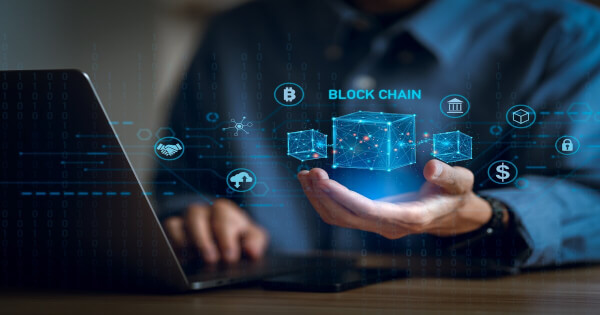 “Innovations such as blockchain empower public finance managers with greater visibility and control of public fund utilization in real-time. Efficient use of public money will lead to improved services for the public, economic boost, and improvement of the community as a whole.”

With research forecasting that the worldwide blockchain expenditure will clock $67.4 billion by the close of 2026, the banking and financial services industry is expected to remain the top spending area in the blockchain space, contributing to nearly 30% of the total expenditure.

“The performance of decentralized blockchain architecture is proportional to the number of available network members.”

“The underlying crypto platform offers real-time transaction visibility based on permissioned access along with hassle-free provisions for eKYC and auditing, leading to improved overall service.”

Chowdhury had previously acknowledged that the banking infrastructure required blockchain technology to meet the needs of the rapidly changing fintech environment.

Meanwhile, the global blockchain technology market in the banking, financial services, and insurance (BFSI) sector is expected to hit $4.02 billion by 2026, thanks to a surge in FinTech spending, Blockchain.News reported.