Cryptocurrency exchange Bitstamp has decided not to move further with the inactive fee plan. 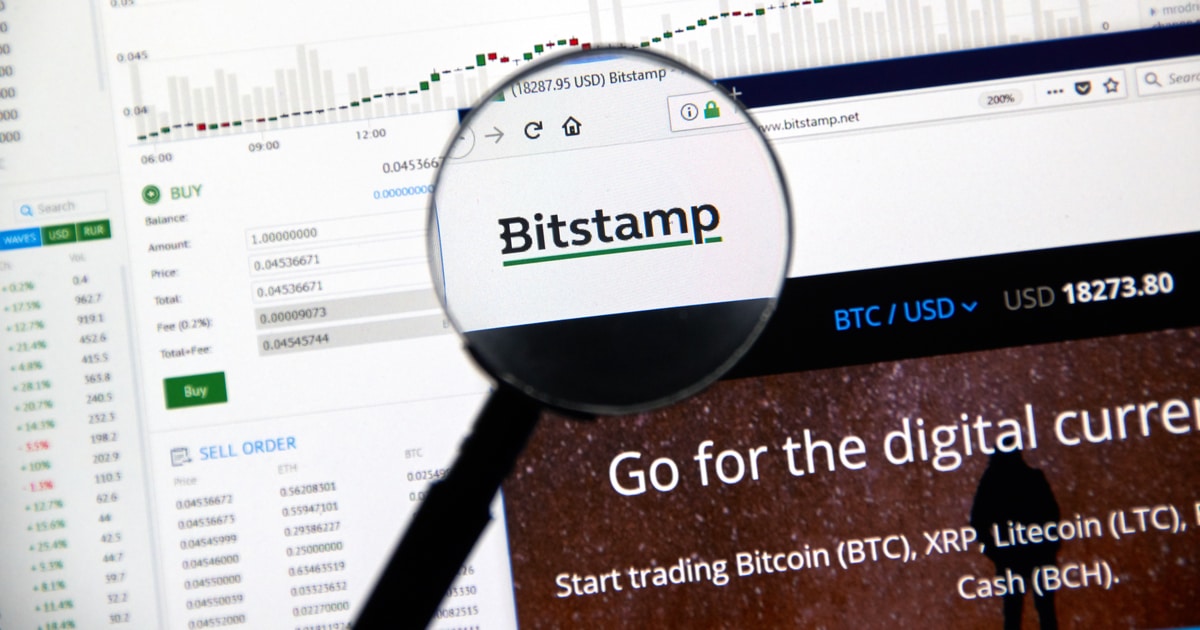 "We have taken everyone's concerns on board and have decided to cancel the inactivity fee," Bitstamp CEO JB Graftieaux said in a press release statement. "Listening to our customers is part of our service DNA. Bitstamp's goal has always been to be a secure, reliable trading platform that provides industry-leading services, and we do not intend to deviate from our path."

Earlier, the Luxembourg-based exchange had announced that as of August 1, it will start charging a monthly 10 euro fee to users with an inactive account to make up for costs.

The company had also announced that the charges would be applicable to customers with balances of less than 200 euros that had not made any transactions or performed staking in the past year, excluding those based in the United States.

According to The Block, most exchanges earn their revenue from charging fees on trading volumes. However, those fees have dropped abruptly alongside the price of cryptos since the beginning of the year. The Block shared data that showed that volumes across exchanges have declined from $2.2 trillion in May 2021 to approximately $622 billion in June.

Bitstamp to Charge Inactive Fee to Make Up for Costs