BitMEX to Launch Platform Token BMEX by the End of 2022: CEO

The CEO of BitMEX said it would launch its exchange token BMEX by the end of this year. 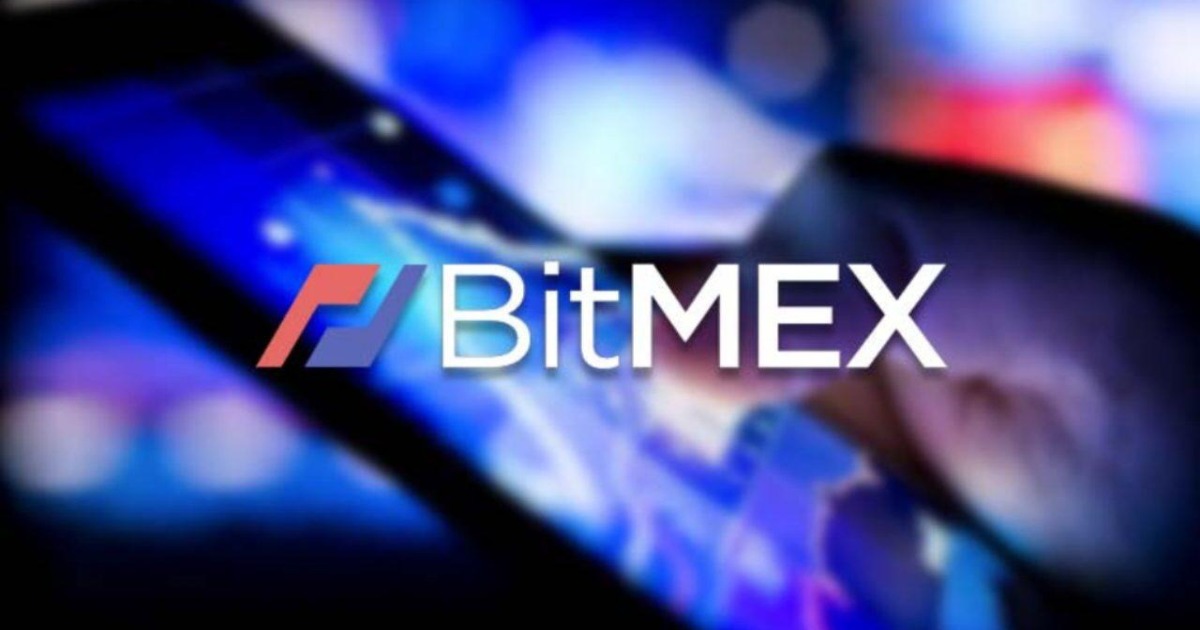 BitMEX CEO Alexander Hoeptner announced the news in an interview at the Token2049 conference in Singapore.

BMEX, P2P crypto-products trading platform, was initially planned to be launched earlier. Still, BitMEX decided to postpone the launch of BMEX, considering the unsatisfactory market conditions at that time and hoped to allow BMEX to be launched in an environment where holders could get the best chance of return.

"Although we are ready to list BMEX, the present market conditions are not ideal, and we want to list the token in an environment that gives it the best chance to reward you, its holders," the company said in a July announcement.

Alexander Höptner explained that the team would discuss whether there would be another "huge drop" in the future before evaluating the specific BMEX token listing time.

Platform currency has more diversified value support than traditional assets such as Bitcoin. There are many application scenarios based on the exchange's equity, such as its transaction and circulation value.

Therefore BMEX coin holders will be entitled to discounts on BitMEX transaction fees and other benefits.