Crypto exchange BitMEX’s plan to acquire Bankhaus von der Heydt, one of oldest banks in Germany, has failed to go through. 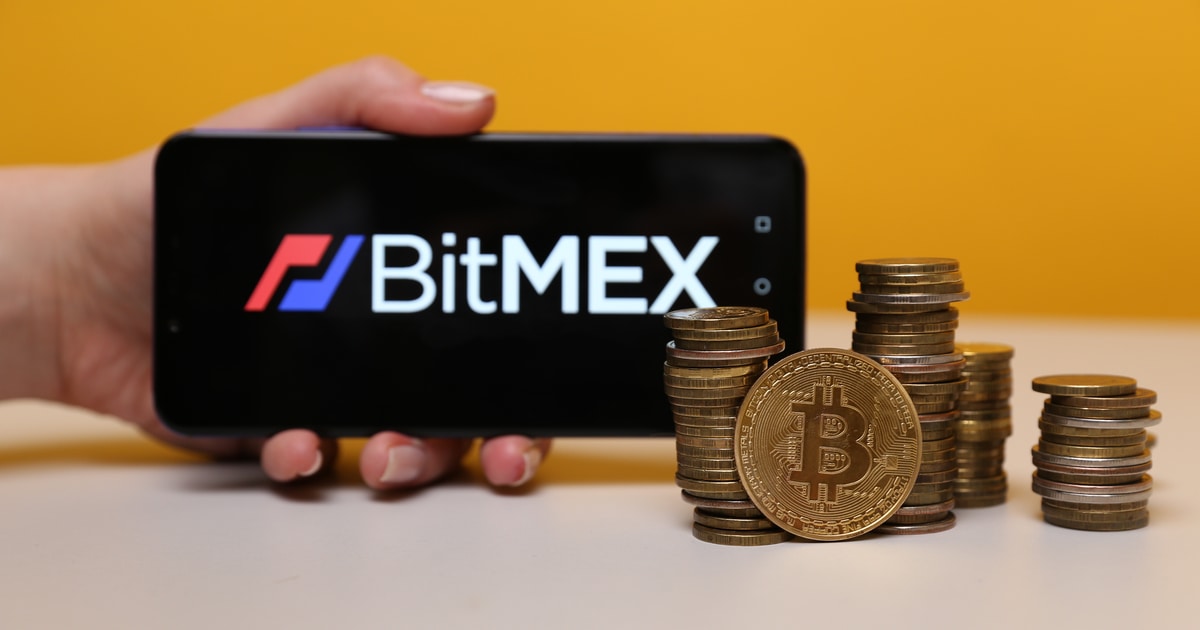 Bankhaus von der Heydt was established in 1754. A German media outlet announced on Thursday that the mutual agreement that the two parties about the acquisition have been called off. BitMEX spokesperson disclosed in a statement:

“After further discussions between BXM Operations AG and the owner of Bankhaus von der Heydt, the two parties have mutually and amicably decided to discontinue the proposed acquisition. We look forward to sharing details of our future plans in due course,"

In January, BitMEX announced plans to buy the 268-year-old private bank based in Germany. However, the sale was subject to the approval of the German financial regulator, the Federal Financial Supervisory Authority (BaFin).

Although the report did not mention the reason for the cancellation of the deal, Alexander Höptner, the German CEO of BitMEX, confirmed that both parties discontinued the mutually agreed plan.

Through the sale, BitMEX would have acquired a banking license in Germany, where regulated entities are permitted to custody of digital assets, and offered a crypto business unit for the Munich-based bank. BitMEX wanted to develop a strong presence in the European market by establishing a one-stop-shop for cryptocurrency products in Germany, Switzerland, and Austria. The exchange also hoped that the acquisition would have helped it rank among the best crypto trading platforms of the top ten cryptocurrency exchanges by volume.

BaFin’s involvement is suspected resulting in the cancellation. BaFin approval was known as a difficult process to win, especially after a series of recent fintech scandals in Germany, including those associated with Wirecard and Greensill Bank.

BitMEX is expected to complete the sale in the middle of this year.

In late 2020, BitMEX faced a lot of challenges when the U.S. Justice Department and the Commodities Futures Trade Commission (“CFTC”) slammed the exchange and its principals with a coordinated criminal and civil prosecution.

In August last year, BitMEX agreed to pay $100 million to resolve the criminal charges. Since then, the platform remained committed to continuing its growth and opening a new chapter in its development. In the recent past, the exchange sought additional licenses in a number of jurisdictions and broadened its offer with five new business segments, including spot, custody, and brokerage capabilities, as well as information products, and an academy that enables users to learn about crypto trading.