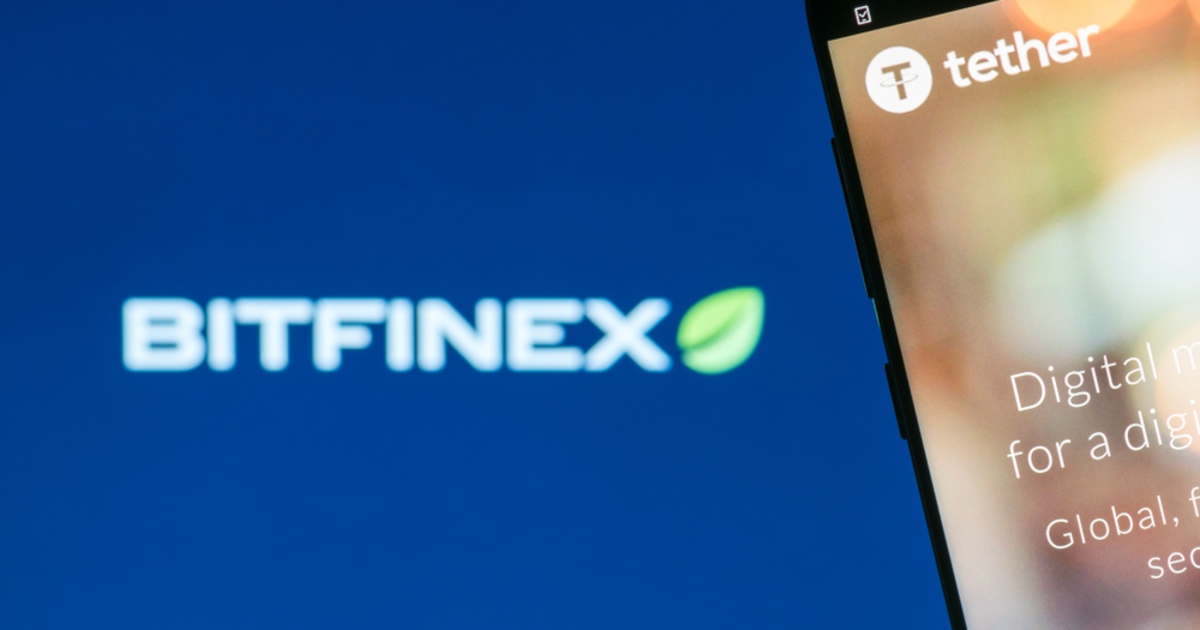 Bitfinex cryptocurrency exchange has announced that it has integrated Tether (USDT) into the OMG network. The integration is set to reduce transaction confirmation and fees. The crypto exchange will enable Tether withdrawals and deposits on the OMG network.

OMG network, previously known as OmiseGo, is a scaling platform, which enables peer-to-transactions in real-time, a solution that enhances the scalability of the Ethereum network.

Reducing congestion with an integrated network

According to the report, Bitfinex is the first crypto firm to integrate Tether on the OMG Network for cheaper and faster transactions.

Tether is the world’s largest stablecoin that currently has lion shares based on Ethereum.  Bitfinex stated that the Ethereum network is experiencing network congestion when it’s under heavy demand. Bitfinex, Tether’s sister company, has been looking at alternatives, which led to the selection of the high-speed OMG (OmiseGO) Network (plasma sidechain).

The partnership between Bitfinex and OMG Network by adding the Tether intends to lower the transaction costs, make faster payments, and reduce the confirmation times on the Ethereum network.

Ethereum has been experiencing increased gas prices over the previous few weeks as the network’s usage reached an all-time high due to the highly anticipated Ethereum 2.0 launch.

Currently, the Ethereum network processes 7-15 transactions per second (TPS) thus causing lags or low latency when there is high traffic on the network.

Vansa Chatikavanij, CEO at OMG network, said, “Today, we’re excited to announce the launch of the OMG Network that supports thousands of transactions per second and reduces transaction costs to a third of Ethereum.”

Furthermore, the addition of Tether will solve most of the issues facing the Ethereum network such as reducing volatility and improving scalability on the platform.

Ardoino added, “By migrating USDT value transfer to the OMG Network, we save costs, drive performance improvements, and relieve pressure on the root chain. This is good for Bitfinex, our users, and the entire Ethereum ecosystem.”

With the current integration, now Tether works on seven blockchain networks including Ethereum, Liquid Network, Algorand, Tron, EOS, OMG Network, and OMG. In 2019, an estimate of $212 billion was transferred via Tether (USDT).

Bitfinex is recognized as the most liquid cryptocurrency exchange globally and is the favorite for most traders because of its advanced trading tools. The exchange has been dedicated to offering an unbiased and high-quality platform for every customer and ecosystem.

The exchange was the first to introduce alternative stablecoins into its platform, including Gemini dollar, TrueUSD, DAI, Paxos, and Tether. Its customers are able to trade all major six stablecoins on the exchange. The crypto exchange is committed to offering the best trading platform for its customers, which reflect market demands.