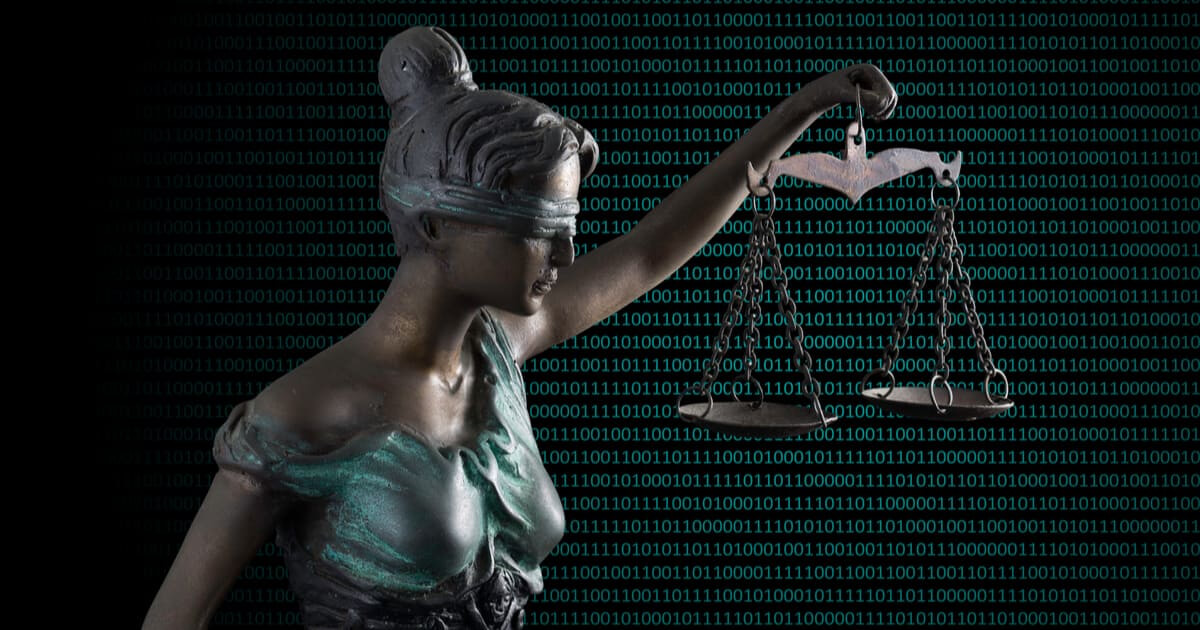 The Appellate Division of the New York Supreme Court has ruled that Bitfinex is legally allowed to withhold documents pertaining to the alleged cover-up of an $850 million loss on its trading platform.

The story so far
In April 2019, the New York Attorney General’s Office filed a complaint against Bitfinex, parent company iFinex and affiliated stablecoin issuer Tether—alleging that the companies were in violation of New York law in connection with activities that may have defrauded New York-based crypto investors by covering up the loss on the Bitfinex trading platform.

Attorney General Letitia James revealed that her office obtained a court filing which alleged that Tether had given Bitfinex access to $900 million of Tether’s cash reserves through a series of masked corporate transactions. The funds were then used to hide the losses and satiate clients’ withdrawal requests.

James wrote at the time that the Attorney General’s office had determined that, “Operators of the ‘Bitfinex’ trading platform, who also control the ‘tether’ virtual currency, have engaged in a cover-up to hide the apparent loss of $850 million dollars of co-mingled client and corporate funds. New York state has led the way in requiring virtual currency businesses to operate according to the law. And we will continue to stand up for investors and seek justice on their behalf when misled or cheated by any of these companies.”