A U.S. grand jury indicted Satish Kumbhani, the founder of BitConnect, orchestrating a fraud scheme that siphoned approximately $2.4 billion from investors, according to the Department of Justice. 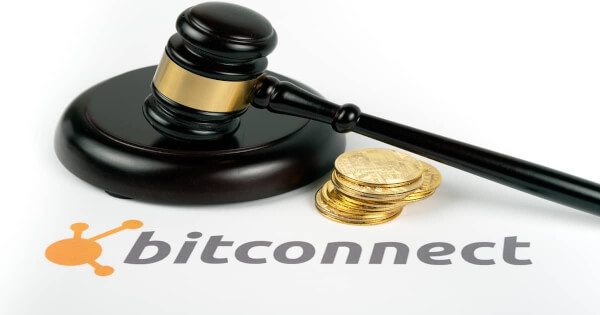 The 36-year-old from Hemal, India, with his co-conspirators, deceived investors’ money to gain substantial profits by taking advantage of the volatility of crypto exchange markets through BitConnect’s “Lending Program.”

Hemal convinced investors that the program was powered by a cutting-edge technology called the “BitConnect Trading Bot” and “Volatility Software.”

In reality, according to the indictment, it was a well-orchestrated textbook Ponzi scheme where earlier BitConnect investors were paid using money from later investors.

Before going underground in 2018, the cryptocurrency scam had hit a peak market capitalization of $3.4 billion, and this was attained through the manipulation of its digital currency called BitConnect Coin (BCC).

Despite being large, Kumbhani was charged with various counts, such as operating an unlicensed money transmitting business and conspiracy to commit wire fraud and international money laundering. If convicted, he could be incarcerated for a maximum of 70 years.

“Today’s indictment reiterates the FBI’s commitment to identifying and addressing bad actors defrauding investors and sullying the ability of legitimate entrepreneurs to innovate within the emergent cryptocurrency space.”

Kumbhani’s indictment comes months after crypto worth $57 million was seized from Glenn Arcaro, a top American-based BitConnect promoter. Victims were to benefit from the liquidation of the crypto assets after a court gave the go-ahead.