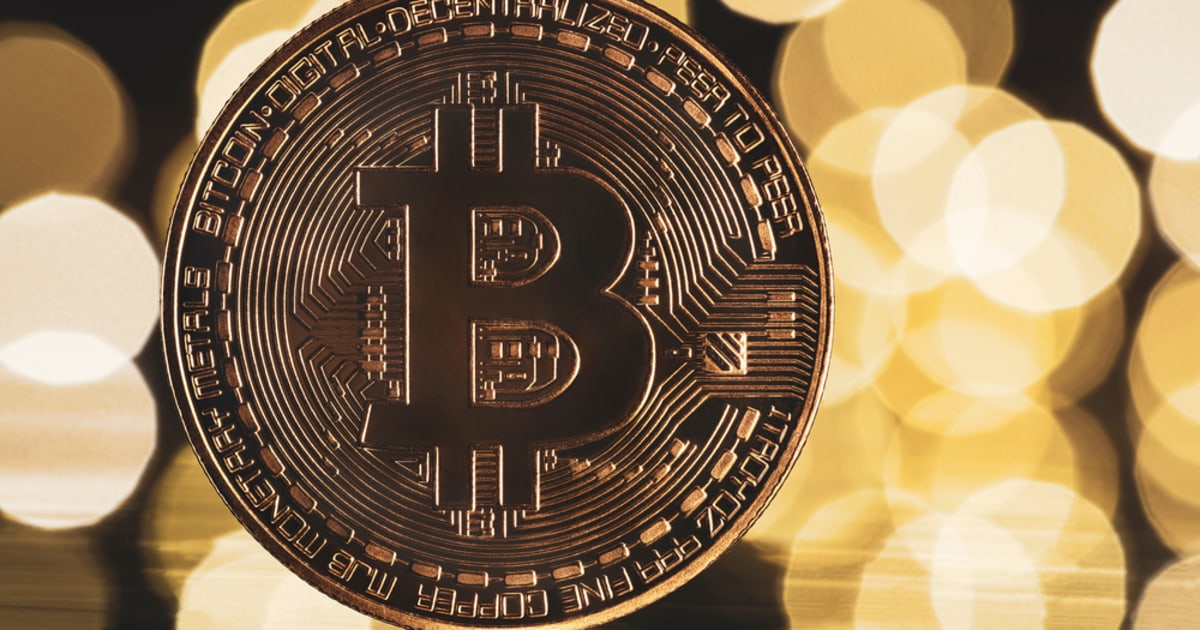 “It’s roast bear for Christmas dinner with all the trimmings. #bitcoin.”

“$BTC is so bullish its bubble bursts upwards.”

Roubini recently slammed Bitcoin when it hit recent highs and was last trading above $23,300. The economist said, “First of all, calling it a currency — it’s not a currency. It’s not a unit of account, it’s not a means of payment.…it’s not a stable store of value. Secondly, it’s not even an asset.”

According to Roubini, Bitcoin has no intrinsic value. He pointed out that assets — bonds, stocks, real estate, or precious metals — either provide income, capital gains or some form of utility.

Bitcoin making a new ATH could be good for ETH

A cryptocurrency trader believes that as Bitcoin makes a new high, there could be a lot more upside for Ethereum (ETH) as well. The trader explained:

“ETHBTC is the most interesting chart to me right now. When $BTC breaks the highs post new years, there could be a lot more upside in ETH as a higher beta play. Chart looks absolutely dumpstered on the daily.”