This week, Bitcoin was at the center of one of the most widespread Twitter hacks ever seen. Several high-profile Twitter accounts were simultaneously compromised by cyber-attackers who used the accounts to spread scam messages offering to double whatever Bitcoin holdings the users forwarded to the mysterious address. Barrack Obama, Joe Biden, Elon Musk, Warren Buffet, Jeff Bezos, and Apple were among the accounts attacked in the broadly targeted hack, leaving many bewildered and confused for several hours after the scam was executed.

Technical indicators indicate that these attacks could be the beginning of bigger problems for individuals who invest in Bitcoin. 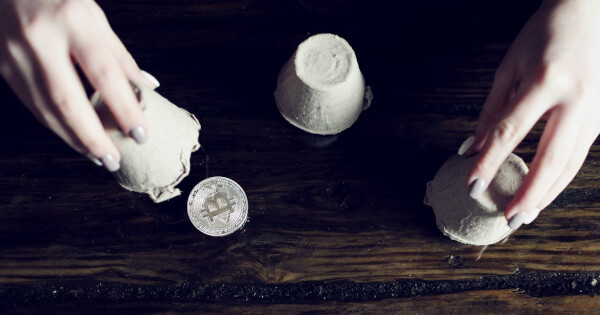 Bitcoin dropped in value by more than 1.9% reaching a low of $9,037 on the day of the attack, Thursday 16 July. The cryptocurrency’s fall shifted away from testing the crucial $9,000 support level.

The GTI Vera Convergence Divergence Indicator, a cryptocurrency index that measures whether prices are shifting up or down, is pointing a new sell signal, for the first time since early June, when Bitcoin failed to break the $10,000 barrier.

Chief market strategist at Miller Tabak + Co, Matt Maley, said that Bitcoin’s break below $9,000 would signify a yellow warning on the cryptocurrency. He stated that a subsequent decline below $8,636 would suggest a red flag.

Furthermore, Edward Moya, senior market analyst for Oanda foreign exchange company in New York, said that the Twitter hack is a great reminder of how crypto traders are vulnerable to hacking incidents. He stated that malicious activities have always been a grave concern for Bitcoin, and such concerns are not giving any time soon.

An estimate of 130 high-profile accounts, with millions of followers, were successfully hacked in the cyberattack designed to promote Bitcoin scam on Wednesday, 15 July. The scammers asked individuals to send Bitcoin to a specific cryptocurrency wallet, with a promise that money sent would be doubled and returned within 30 minutes.

The incident prompted Coinbase crypto exchange to block its users from sending money to the address. The hackers duped people into sending at least $120,000 value of Bitcoin to an anonymous digital wallet. Investigations show that more half of the total amount has already been channeled from the specified crypto wallet to other accounts.

Blockchain technology has gained much popularity as it has shown great promise in almost every sector. Cybersecurity is a sector that has been tremendously impacted by this technology with more scope in the future. Blockchain can significantly remove much of the human element from data storage and, therefore, helps to mitigate the risk of human errors that is the largest factor causing data breaches.

Blockchain can help to boost cybersecurity for companies like Twitter.  Companies in any industry can put any digital transactions or assets into the blockchain. The technology can be used to prevent any type of cyberattacks, identity thefts, data breaches, or foul play in transactions. This ensures that data remains secure and private. The use of blockchain technology in social media companies is crucial. Due to this technology, these companies would need to undergo a major structural change to make insecurity mentioned above more tamper-proof.