Bitfarms Ltd, a Bitcoin mining company, headquartered in Quebec, Canada, announced on Monday that it has started mining production in its new facility based in Argentina. 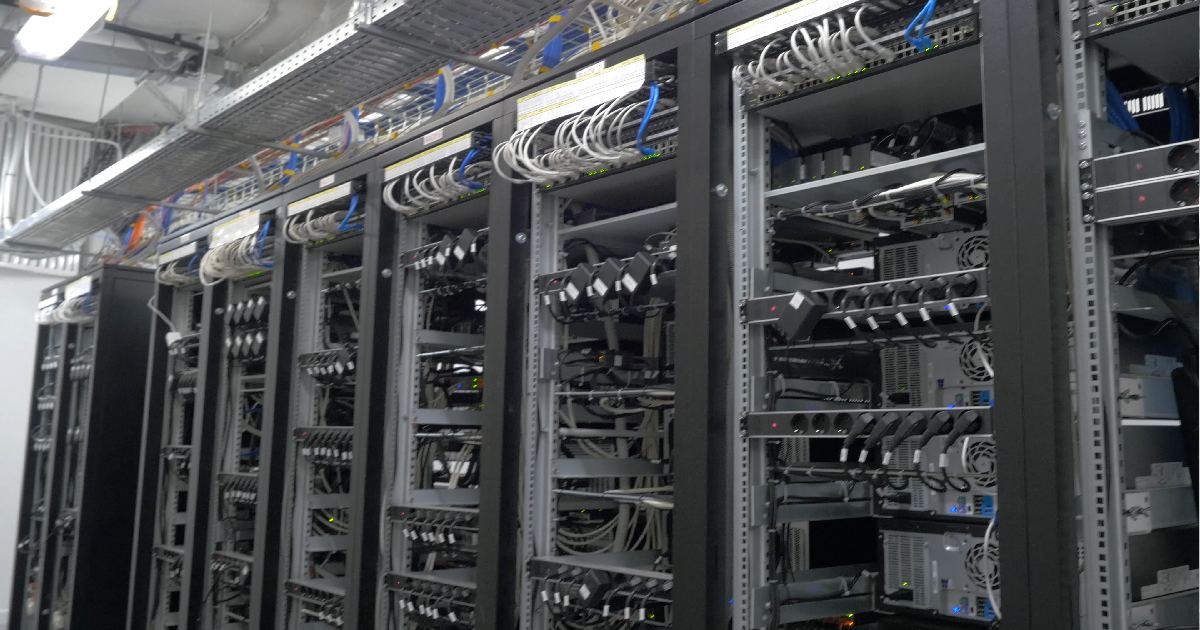 The Canadian miner said its hashrate has exceeded the 4 exahash per second (EH/s) milestone as it began production at the first of its two 50-megawatt (MW) warehouses under development in Argentina. Bitfarms said the initial start-up adds 10 megawatts (MW) of power capacity to its portfolio, thus increasing total corporate capacity to 176 MW.

By deploying new facilities, the mining farm has begun the construction of its second 50 MW warehouse in Argentina, which is expected to be completed at the beginning of the second quarter of 2023.

Based on current foreign currency exchange rates and natural gas prices in Argentina, Bitfarms expects the energy cost at its newly operating 50 MW production facility in Rio Cuarto, Argentina, to be the lowest across the 10 sites in its portfolio.

Geoff Morphy, the President and COO of Bitfarms, talked about the development: “We are proud to start production ahead of plan at our first 50 MW warehouse in Rio Cuarto, marking our 10th mining facility and 4th country now in production. Executing our diversified global growth strategy to increase portfolio stability and reduce geographic and climatic risks, Argentina marks our fourth country in production.”

Currently, Bitfarms operations in Argentina hire 28 workers, which is expected to increase as production is added.

BTC miners consider Argentina a perfect environment for their production to thrive. Low/subsidized electricity and consumer bills to income ratio are some of the factors known to go in hand with such rapid growth.

Low energy costs mean the profit margin for miners is going to increase while electricity bills cost 3% maximum of households’ monthly income, far lower than regional neighbours. These make Argentina stand out more as an attractive target for crypto miners.

Since July last year, many Bitcoin miners found new ground in Texas and hailed that state as a new cryptocurrency hub.

To be profitable, mining cryptocurrency requires lots of cheap energy. China was once the main hub for mining because its electricity was relatively cheap. But that changed last summer when the local government imposed a shutdown on Bitcoin miners as the country heightened efforts to develop its own, better-controlled digital currency.

Since then, miners have been moving across the world, looking for places where electricity is cheap, and many have settled on Texas as their destination.