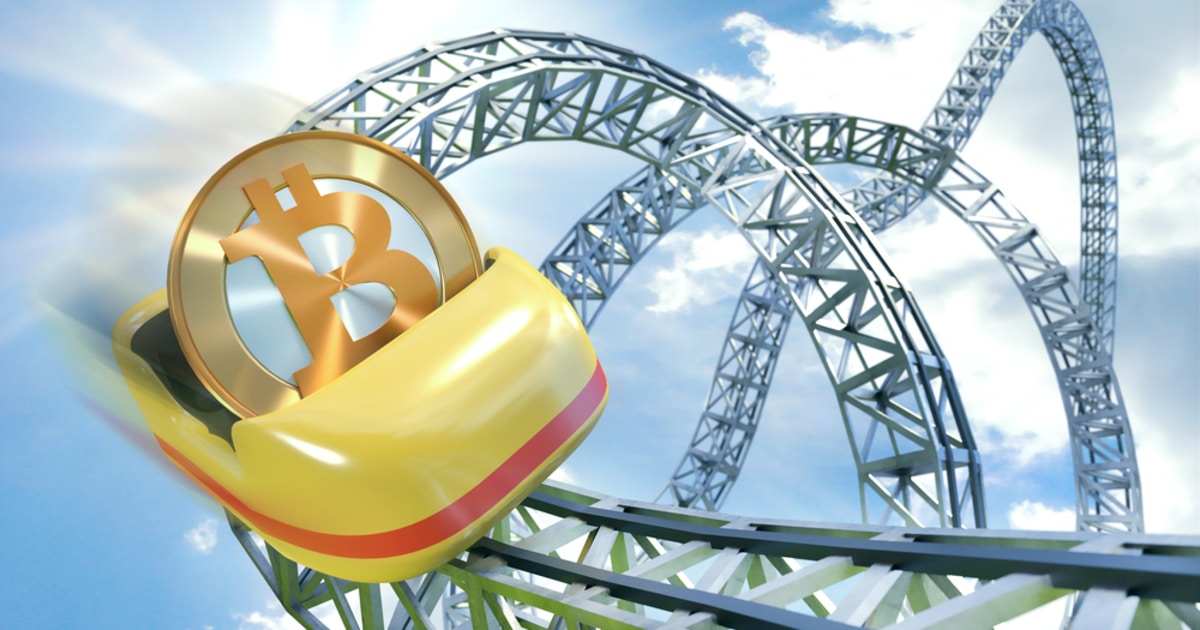 According to a Bitcoin analyst, PlanB, creator of one of the most accurate Bitcoin price models, on April 7, 2020, claimed that Bitcoin Futures do not affect the price of Bitcoin in the spot market. In his tweet, he said that Bitcoin prices stayed within the S2F bands even when Bitcoin was at its all-time-high (ATH) in December 2017 which many people claim was suppressed by the introduction of Bitcoin Futures in Chicago Mercantile Exchange (CME) in 2017.

IMO #bitcoin price is NOT manipulated by futures. CME lauched BTC futures Dec 2017. Many point to Dec 2017 ATH as proof futures have suppressed prices. But BTC prices stayed perfectly within S2F bands. I would have expected this to happen with or without futures. Nothing unusual. pic.twitter.com/Ek6CRsH3vx

He went on to say that Bitcoin performed as expected even after the Bitcoin Futures had hit the market in 2017. The reason to clear the air and the link between Bitcoin and Bitcoin Futures is because many people in the crypto community have started speculating a pattern in the Bitcoin price drops which is coinciding with the settlement dates of Bitcoin Futures.

"Absolutely! Real Bitcoin is something completely different than paper bitcoin. Real bitcoin is a bearer asset that can be used as collateral (e.g. for borrowing), paper bitcoin is an IOU like debt and your bank account (it's yours until it isn't," said PlanB.

According to PlanB, the Bitcoin price is a function of the interaction between the miners who pump in the 'new' bitcoin in the system and the already circulating Bitcoins in the market. He made a model on the basis of this function and it has been extremely efficient. However, the model still faces criticism from many industry experts.

One of the twitter users, Josh Kernan, cited a research report from the Federal Reserve Bank of San Francisco which claimed a direct connection between Bitcoin price and the Bitcoin Futures.

But PlanB was quick to respond that the study is now irrelevant as the data used in the report was of just 5 months. The report was published on May 7, 2018, soon after which the Bitcoin Futures market went into contango and is staying there ever since.