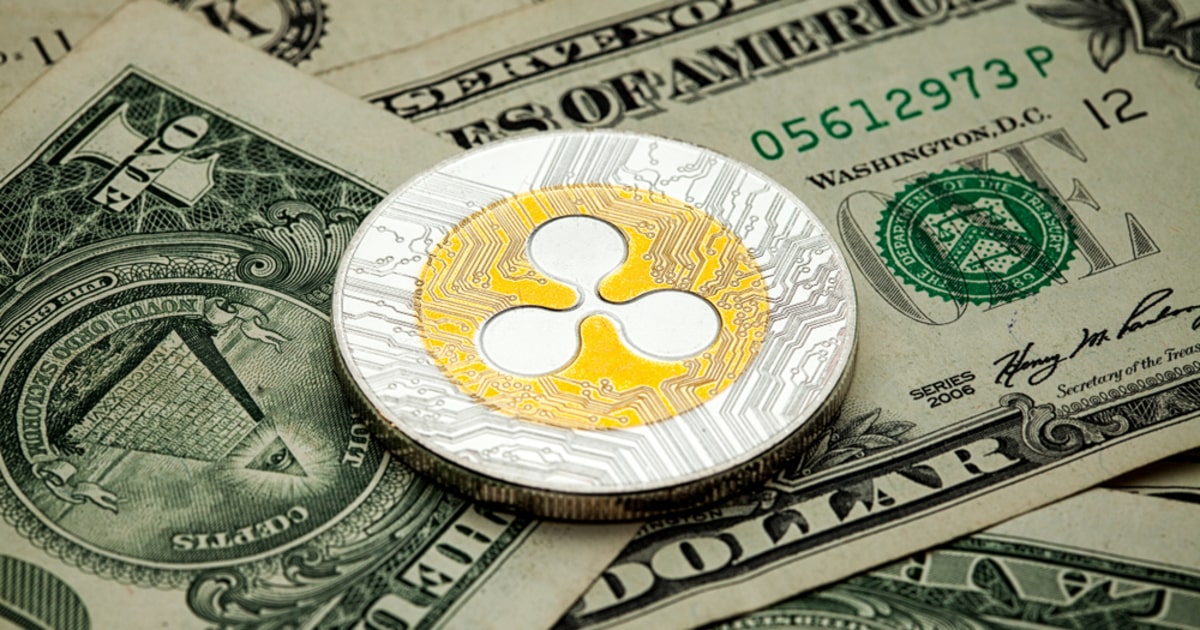 According to Ripple’s blog post, the firm criticizes Bitcoin’s consensus mechanism, proof-of-work (PoW), as a major issue contributing to the vast amounts of energy consumed for validating and processing transactions on the network. Other cryptocurrencies that use PoW as its consensus mechanism include Litecoin, Monero, Dash, Zcash, and Verge.

As users broadcast transactions to the network, miners who create the block which is then added to the network, uses some of their own resources, including computing power, which is used to hash the block’s data until a solution to the cryptographic puzzle is found.

Ripple’s post, written by Ripple’s CTO David Schwartz mentioned that with an application-specific device, ASIC miner, has an environmental cost of $1,500 per year for mining, while newer versions of mining machines could cost as much as $6,000 per year.

A study conducted in 2018 found that the hundreds of thousands of computers that were used to solve cryptographic puzzles working 24 hours a day to mine Bitcoin consumed 1.5 times the yearly energy consumption of Ireland.

According to Ripple’s blog post, XRP was “designed with sustainability in mind,” and claims the cryptocurrency to be inherently green. Unlike Bitcoin, where there is a maximum supply to be mined, all XRP is already in existence, meaning no additional mining processes that require energy consumption will be needed to produce more.

“The unsustainable mining practices and proof-of-work mechanism behind Bitcoin and Ethereum are massive barriers for the more widespread adoption of cryptocurrencies. But not all blockchains are made equally.”

Unilever, the consumer goods company that owns brands such as Ben & Jerry’s, Dove, Vaseline, Knorr, and other well-known brands, has announced that it will be leveraging blockchain to tackle deforestation.

By introducing transparency and traceability into its supply chain process, Unilever hopes to achieve a deforestation-free supply chain by 2023. The consumer goods company is also introducing a new regenerative agriculture code for its suppliers, and stewardship programs for local communities in the next few years.