The Bank for International Settlements (BIS) has rolled out Project Icebreaker together with the central banks of Sweden, Norway, and Israel to see how CBDCs can be utilized for international remittance and retail payments. 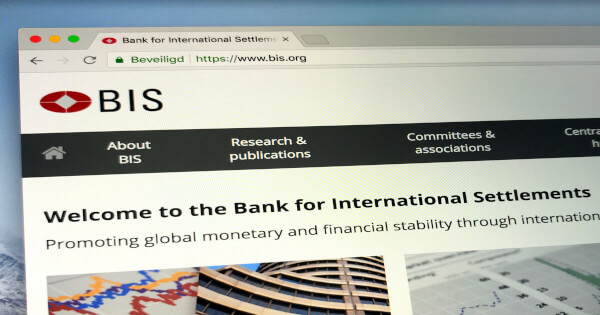 “Project Icebreaker is a collaboration between the Bank of Israel, Central Bank of Norway, Sveriges Riksbank and BIS Innovation Hub Nordic Centre to develop a "hub" to which participating central banks will connect their domestic proof-of-concept CBDC systems.” 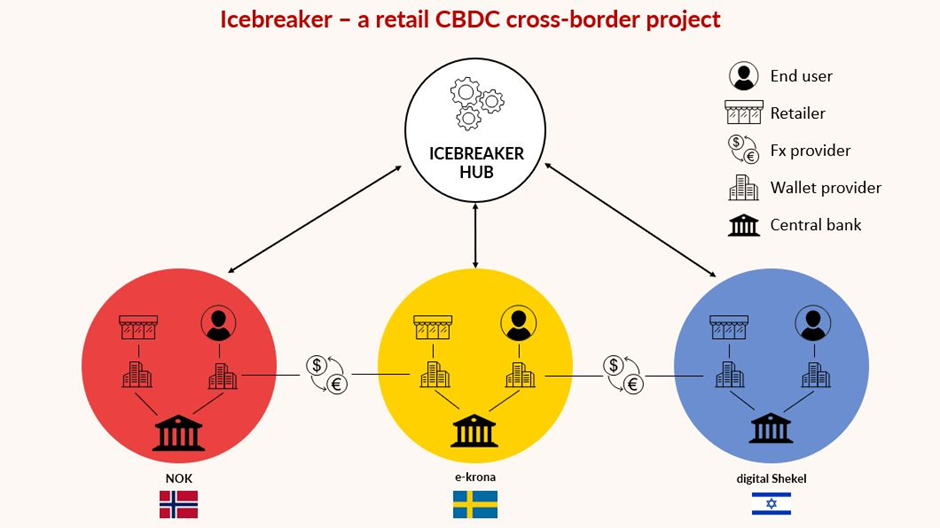 The project’s final report is scheduled for the first quarter of 2023, given that it will run till the end of the year.

“The results of the project will be very important in guiding our future work on the digital shekel.”

“Efficient and accessible cross border payments are of extreme importance for a small and open economy like Israel and this was identified as one of the main motivations for a potential issuance of a digital shekel.”

According to a survey by Ripple, CBDCs have triggered overwhelming consensus among global finance leaders.

The study disclosed that more than 70% of them were certain that CBDCs would spur financial inclusion, Blockchain.News reported.

Once rolled out, CBDCs are expected to drive the financial inclusion of nearly 1.7 billion people left out of the banking system. This is because CBDCs are digital assets pegged to real-world assets and backed by the central banks.

In May, 90% of apex banks have shown intentions of rolling out Central Bank Digital Currencies (CBDCs), according to a study by the Bank for International Settlements (BIS). More than 110 countries are currently at one stage or another of the CBDC development process, and many more are poised to join the trend.

-With assistance from Annie Li -