On October 29, Alexey Guznov, the head of the legal department of the Central Bank of the Russian Federation, said that the state-backed digital currency, which the Central Bank aims to place under pilot tests next year, could serve as a response to problems being created by cryptocurrencies. 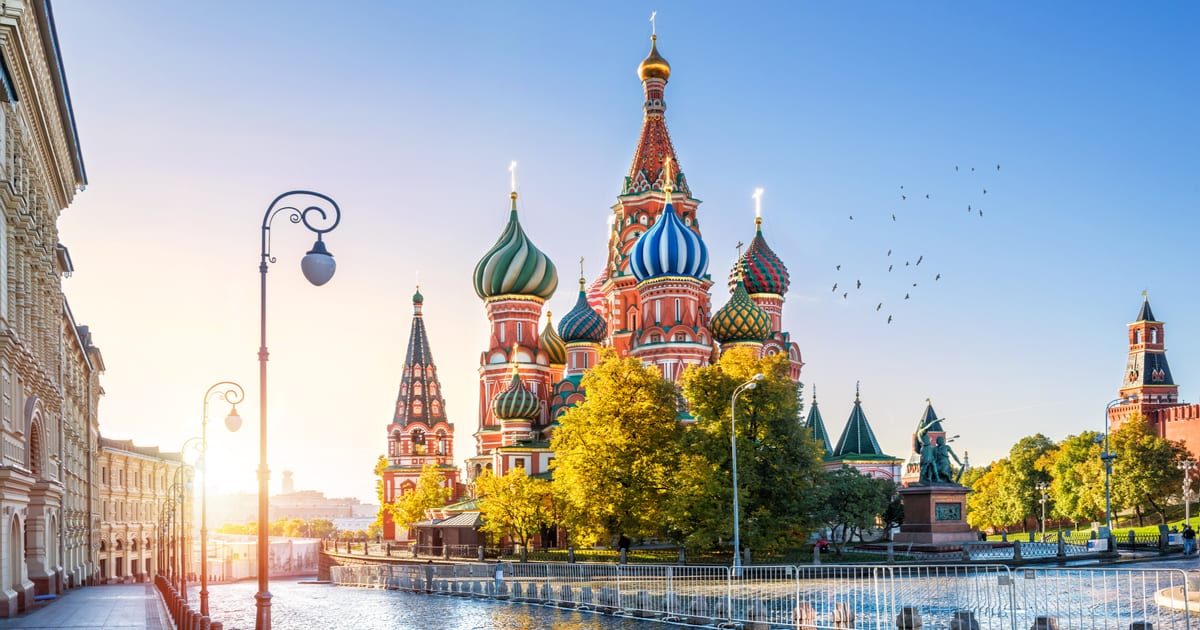 He noted that due to mass use, anonymity, and circulation speed, cryptocurrencies have become a challenge for the national payment systems and a threat to the stability of national financial systems. He also associated cryptocurrencies with criminal issues concerning financial terrorism, drug trafficking, and money laundering.

Guznov said that is the reason why the Central Bank believes that the volume of crypto transactions should be highly regulated either in terms of restrictions or banning their circulations.

As a proposed solution in response to the challenges created by cryptocurrencies, Guznov revealed that currently nations are looking at the possibility of launching a central bank digital currency (CBDC). He recognized this as a viable alternative, which Russia’s Central Bank considers and has published a report about the matter, which is currently being widely discussed. The outcome of such discussion would mainly determine whether the Central Bank would ban the mass circulation of cryptocurrencies and whether the agency would offer an alternative.

However, Guznov believes that a national digital currency will effectively eliminate the need for citizens to use cryptocurrency, saying that CBDCs could be a significant alternative to cryptocurrencies.

Last year, Russia’s Central Bank said that it has no plans to launch a CBDC. But it has changed its mind, now has joined several developing and major economies across the globe looking at issuing a Central Bank Digital Currency.

Several crypto advocates have already stated that a national digital currency would help governments to increase their control over finance, instead of decentralized cryptocurrencies like Bitcoin.