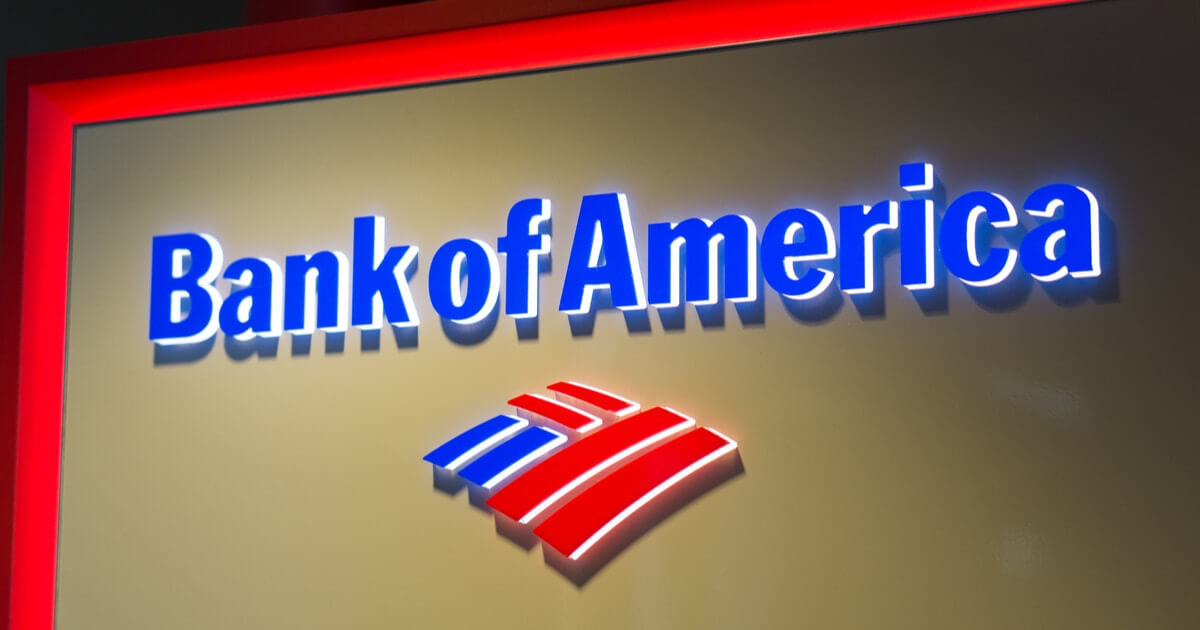 Bank of America (B of A) has been keeping its blockchain contingency plans under wraps for the better half of a decade. According to a tweet from CoinDesk’s Nick Carmillo, B of A has been quietly testing Ripple’s distributed ledger technology (DLT) and a recent job posting from the bank now indicates they may be planning to take it to the next level.

In a presentation to the International Monetary Fund (IMF) last year, Ripple did label the B & A as an active customer. A spokesperson for Ripple told CoinDesk that B of A has been a member of its steering group for the network of institutions that leverage Ripple products—Ripplenet. She also divulged that Ripple and B of A had conducted a pilot project together but both Ripple and the bank have chosen not to comment on the specifics of the project. From the presentation made to the IMF however, it could be deduced that B of A has allegedly conducted tests with Ripple’s xCurrent payment system.

B of A Continues to Future Proof
In an interview with Bloomberg on April 20th, 2016, Cathie Bessant, Tech and Operations Chief revealed that B of A had been quietly stockpiling blockchain patents despite admitting that while she kept an open-mind, she was “bearish” on the technology in her personal opinion.

At the time of the interview, Bessant revealed that B of A were miles ahead of any other financial firm after revealing the bank’s 86 patent application had been made under her watch—JP Morgan had only six applications for comparison.

The revelation that B of A has allegedly been conducting tests on Ripple’s xCurrent, indicated that despite Bessant’s public skepticism on blockchain, the bank has continued to reserve their place in the IP (intellectual property) chain and indeed may be taking DLT initiatives further than previously anticipated.