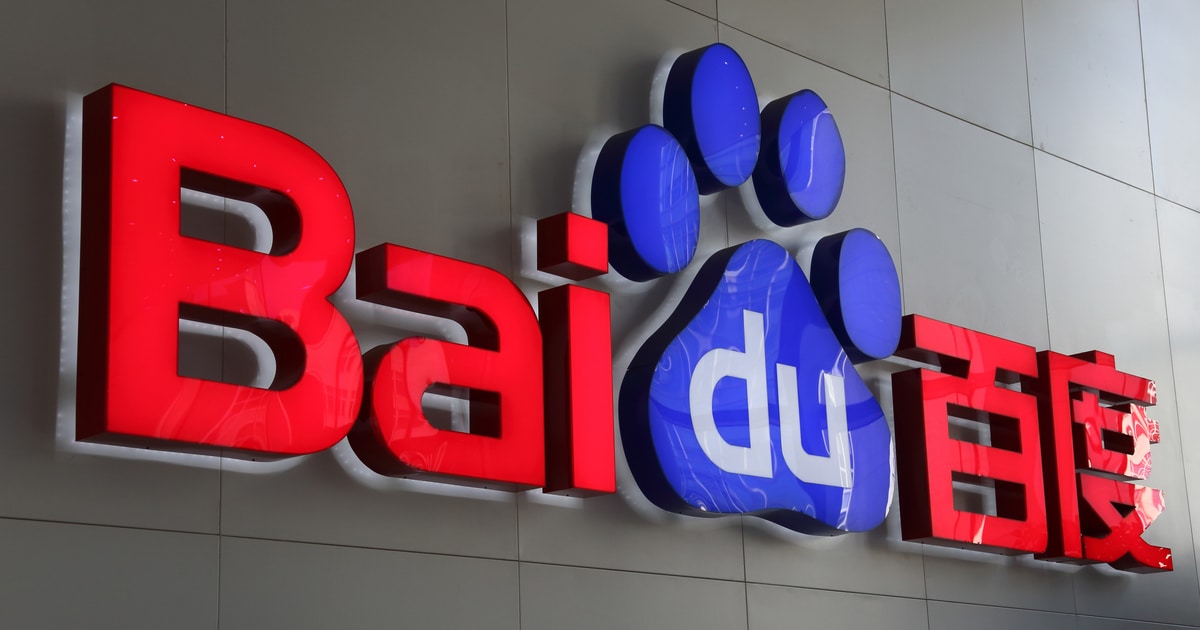 According to a Chinese media report, the reputed internet giant Baidu launched a blockchain-based service to aid developers as well as small to medium enterprises (SMEs) wanting to set up decentralized applications. The name of this new service roughly translates to 'Open Network' and will give access to users to develop and utilize applications without the need to create their own blockchain platforms. This initiative is a part of Baidu's enterprise blockchain network, Xuperchain, which focuses on attracting smaller users dealing with lower cost and technological limitations.

Initiatives such as this are in accordance with the Chinese government's adoption of blockchain technology and its usage throughout smaller businesses within the country. As for the costs, the new service could be valued as low as 1 Chinese Yuan (the equivalent of US $0.14) and will be under a quantity-based fee structure until March.

Additionally, the process has been made more understandable to customers by creating smart contracts templates to use and other components which will increase efficiency. It is worth noting that the Xuperchain network has approximately 3.5 million users and over 450 million processed transactions.