Babel Finance Reaches Agreement on Modalities for Repayment of its Loans

Following the halt of its withdrawals amidst its inability to pay its creditors as the crypto market meltdown took a bearish turn in the past few days, Babel Finance has announced measures to ease off its immediate operational burdens. 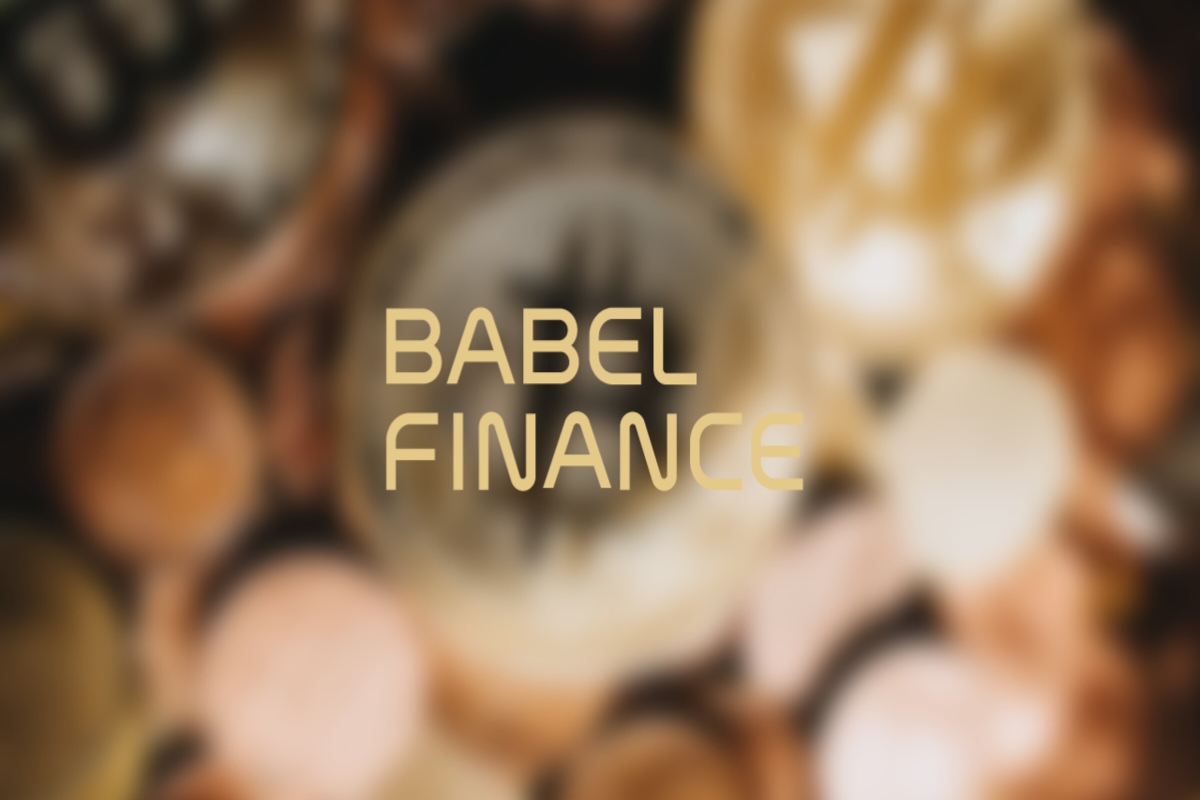 While it said when it halted its withdrawals that it was experiencing unpleasant liquidity risks, the platform noted in a Monday announcement that it has “carried out an emergency assessment of the company’s business operations to understand the company’s liquidity status,” as one of the major measures to curb its current woes.

A major step the company said it is taking is that it has reached an agreement with some of its stakeholders, who are willing to give it a flexible time to repay its loans while sourcing for liquidity across the board.

“We have communicated with major counterparties and relevant customers and reached preliminary agreements on the repayment period of some debts, which has eased the company’s short-term liquidity pressure,” the firm said, “We have actively communicated with shareholders and potential investors, and will continue to communicate and obtain liquidity support.”

While Babel Finance has highlighted its plans to continually update its community about its plans and measures to get right into business, the platform said it is committed to fulfilling all of its obligations to reduce its liquidity risk shortly.

Besides Babel Finance, more players in the crypto lending ecosystem are also on edge at the moment as liquidity risks have become a mainstream occurrence. Celsius Network is the most prominent of these players, with its major operations halted due to extreme market conditions.

While Celsius seems to have shunned the offer from Nexo, which wants to buy up its collateralized loans, the embattled platform said it needed more time to come up with a sustainable solution for all.