The Australian National Blockchain Roadmap Steering Committee is seeking expressions of interest from its domestic blockchain community to create working groups on supply chain and credentialing. 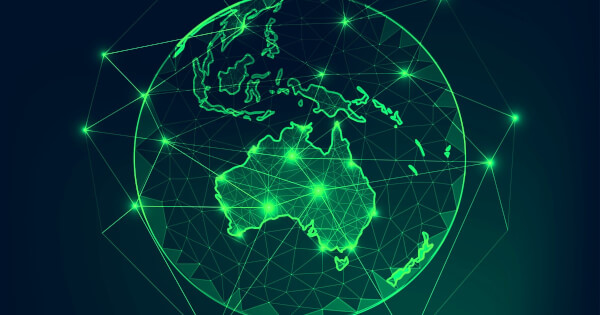 The Committee sent out the invitation via the Australian Government’s Department of Industry, Science, Energy and Resources’ website requesting that interested blockchain parties submit an expression of interest by July 22.

The Committee was established in February 2020, following the release of Australia’s National Blockchain Roadmap, and is overseeing its implementation. The Committee brings together representatives and experts from government, academia and industry to work together on realizing the opportunities of blockchain technology in Australia.

“The roadmap is a critical step towards realizing a blockchain-empowered future for Australia,” said Digital Economy and Technology Division Head and Steering Committee Chair, Narelle Luchetti. She added:

“By recognising the rich opportunities that exist to leverage blockchain across our economy, these collaborative working groups will play a central role. They will help progress two important use cases for this technology —supply chains and credentialing.”

The Committee members include experts from RMIT University, CSIRO, and the Australian Stock Exchange. The National Blockchain Roadmap lays out a plan to integrate emerging and breaking technologies such as Artificial Intelligence (AI) and Internet of Things (IoT) which is expected to generate $3 trillion AUD within the next 10 years in the Australian economy.

The Committee’s recently appointed CEO, Steve Vallas added, “The roadmap provides a valuable opportunity for blockchain community members and stakeholders to be heard.”