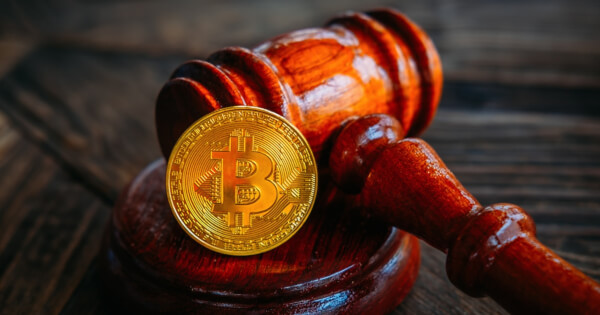 In a Sept. 19 statement, Bragg said that “Australia must keep pace with the global digital asset regulation race” as “Parliament must push for legal reform.”

The Reserve Bank of Australia (RBA) has launched a year-long trial to explore business models and innovative use cases for central bank digital currencies (CBDCs).

Since CBDC represent the digital form of a country's fiat currency, they are directly controlled by the country's central bank and backed by national credit and government power.

The Liberal senator said that Australia, as a global economy, has a large modern exposure to the issue of CBDC stablecoins, which is why relevant laws need to be drafted to manage the corresponding risks and require relevant banks to fulfil additional requirements. Responsibilities to provide relevant reports on information that may help Australia use or obtain digital renminbi.

But Andrew Bragg stressed just "preparing and gathering information" and added that Australia would not benefit from having a CBDC because of "the inability to manage privacy concerns",