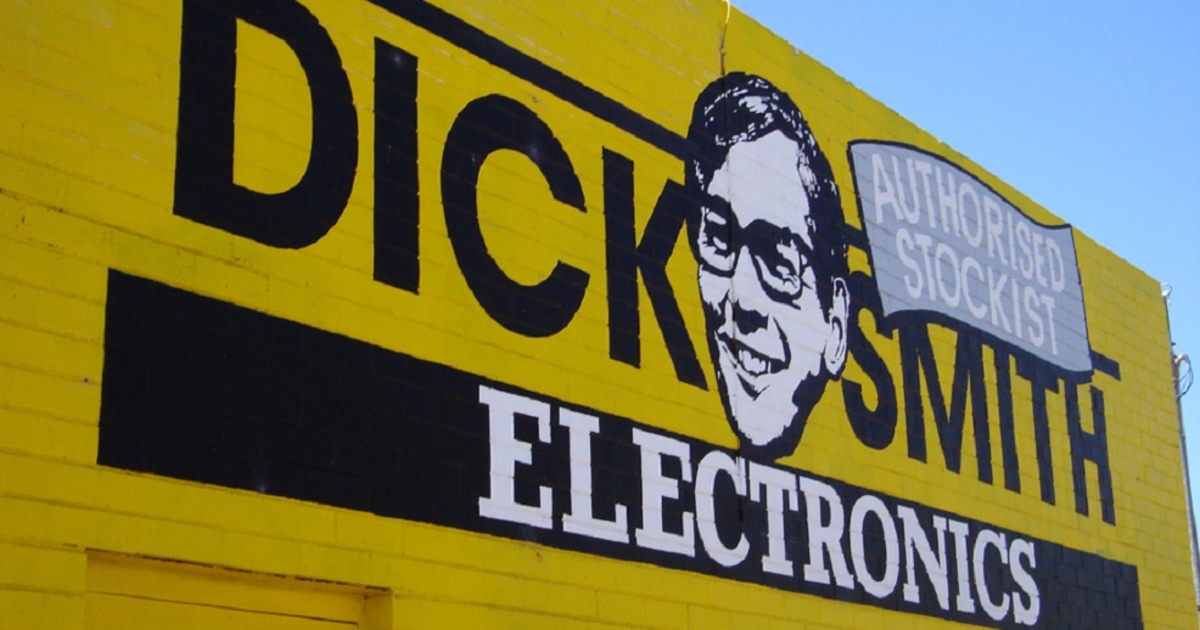 The legal team for Dick Smith is threatening The Guardian Australia with a defamation suit after they became aware of the scam advertising linking the Australian millionaire to a Bitcoin and crypto scheme.

According to The Australian on Oct. 8, in what Smith’s legal team calls a “prolific cryptocurrency scam”, the ads hosted by the Guardian link to fake interviews with a number of celebrities who discuss how they made incredible profits investing in the phony Bitcoin scheme.

Smith has purportedly been battling these scam ads on multiple platforms that link to articles that falsely report how the Aussie millionaire details how to “get rich in a few days” leveraging the crypto scheme.

National Australian news broadcaster, the ABC reported in July that the Aussie millionaire had been reporting the ads to state and federal police for some time, but had so far been told that the ads were "basically impossible to stop." The Australian reported that The Guardian’s own efforts to block the scam ads had also failed.

Smith’s legal team is now pushing for the major media outlet to update its advertising algorithms to prevent such ads from being included on The Guardian Australia’s website again. They have stated that unless they receive a satisfactory response within the next two weeks, Smith’s legal team will push forward with defamation proceedings.

“Mr. Smith is determined to ensure the cryptocurrency scam promptly comes to a permanent end […] While we acknowledge that The Guardian Australia does take the fraudulent advertisements down once notified, that does not prevent [its] Australian readers from falling victim to this prolific cryptocurrency scam.”

Dick Smith is a household name in Australia, most famous as the founder of Dick Smith Electronics, Australian Geographic, as well as his attempt to create an Australian owned Vegemite substitute with his Dick Smith Foods company.