Ant Group Chairman Eric Jing: Blockchain Will be the New Standard of the Future Financial Infrastructure

Recently, Ant Group Chairman Eric Jing spoke about the future of financial infrastructure, and that blockchain will become a new standard. Given the economic effects from the COVID-19 pandemic, Jing said that it has divided human history into two eras, the pre-pandemic era, and the post-pandemic era, similar to the beginning of the first century. 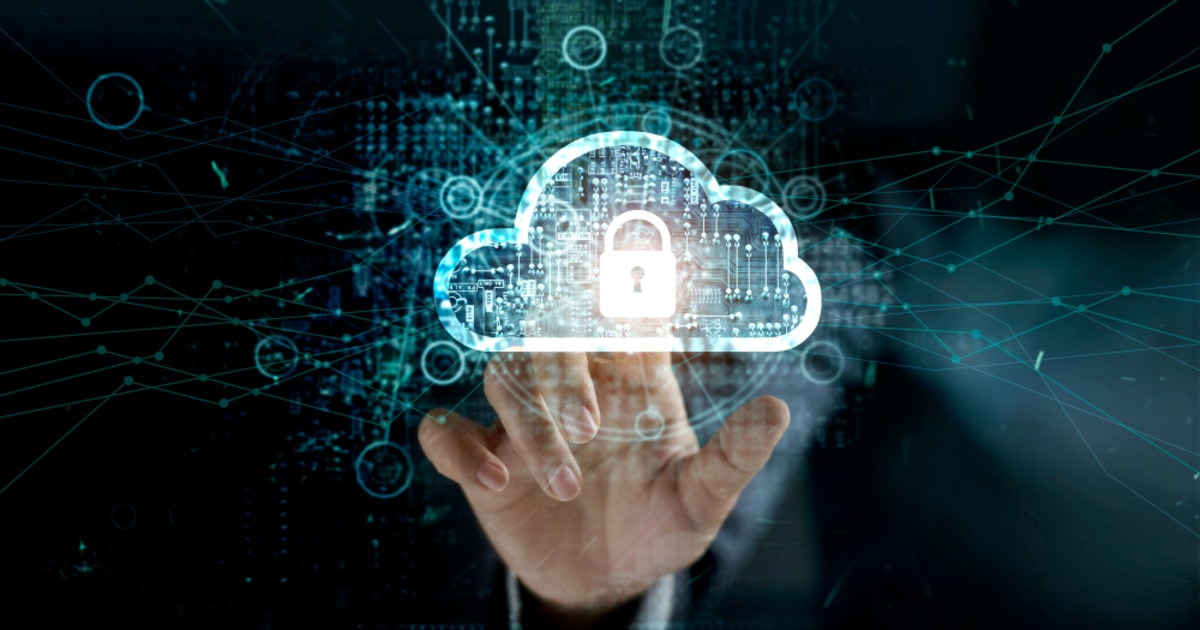 Jing emphasized that the future of the financial industry must be driven by technology, to improve efficiency, to enable processes that were impossible in the past. He added that the pandemic has become a catalyst for financial technology and that Fintech has become an effective means of fighting the global pandemic.

The Ant Group Chairman said that the digital economy can support the transformation of the financial industry. At the Second Bund Finance Summit on Oct. 25, Jing said:

He added, "The wave of digitization is now booming. Blockchain-based credit as the basis, we can support the digitization of our business, and thus the data will be assets. In the future, cloud computing and blockchain will become the new financial infrastructure."

As the world's leading fintech company, the Ant group has featured Blockchain, IoT, Database, AI, Security technologies on its official technical innovation page. It believes that "with blockchain technology, they are establishing a next-generation trust mechanism while improving the efficiency of value transfer and multilateral collaboration".

According to Alibaba Group founder Jack Ma, Ant Group's listing could be the world's largest IPO. The record IPO may benefit blockchain adoptions.