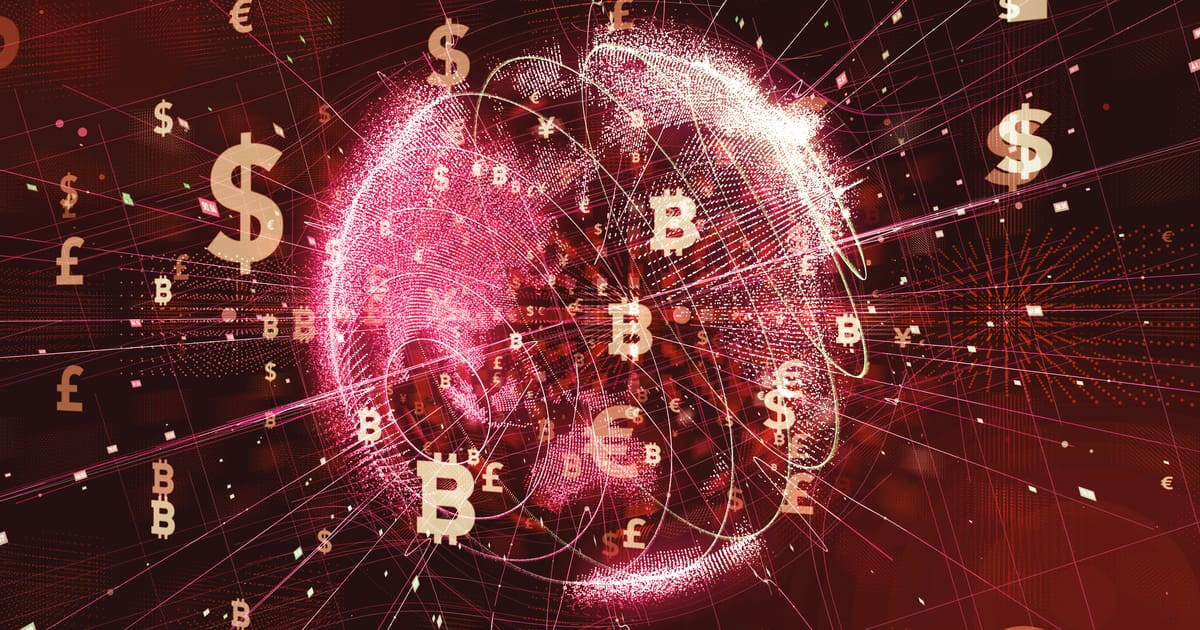 Ant Financial Blockchain is the largest productivity blockchain platform in China with the ability to process and support one billion user accounts and one billion transactions every day. It has topped the global ranking for blockchain patent applications for the past three consecutive years.

The main blockchain platform has already been extensively used in enterprise blockchain solutions for firms such as Bayer in agriculture and China Everbright Bank in supply chain finance.

Jin Ge, General Manager of Blockchain Platforms for Ant Financial said, “Applications of blockchain technology have ballooned over the past few years. Through the launch of the OpenChain platform, we aim to help one million SMEs and developers innovate and explore more use cases in the next three years,” in the announcement this morning.

The OpenChain offering provides developers with a variety of ready-to-go modules that can be used to build trust in multi-party collaboration. This is especially useful in area such as supply chain finance, product provenance, digital invoices and charitable donations.

As China drives its blockchain campaign and business are encouraged to assimilate the technology, the OpenChain platform could helps SMEs to greatly reduce development and deployment costs of the technology applications and allows them to focus on product and service delivery.

Blockchain companies have become a hot property in China over the last year and the rise in company registrations has surged following Chinese Leader Xi Jinping’s announcement last October that the Middle Kingdom must strive to become the blockchain leader.

According to a report from China Finance, many larger businesses across China are blockchain companies in name only and in fact have little to do with the groundbreaking technology.

LongHash data reveals that of the 79,555 registered blockchain companies in China, only about 26,000 are operating and 57,000 have lost their license and legal status.

In the first quarter of 2020, as the Coronavirus disruption began to shut down factories, offices and cities in China, a further 2,383 brand-new blockchain companies emerged.

OpenChain could be a potential solution to the frenzy for small businesses as its main purpose is to build trust in commercial and transactional usecases, the success of which may depend on multiple party collaboration.

According to the release, “These use cases require not only a trust mechanism among all parties, but also high-performance consensus algorithms that can complete authentication computation on the fly. Ant Financial’s OpenChain also uses trusted computing capabilities to enhance data security and protection for the apps running on its platform.”

WhiteMatrix, a provider enterprise blockchain app development services, has been using OpenChain to develop smart contracts for developers since 2019 when it began its alpha tests.

Wu Xiao, the founder and CEO of WhiteMatrix said of OpenChain, “The platform offers efficient blockchain development services, facilitates cost-effective smart contracts, and lowers the entry barrier for developers. Not only are OpenChain’s transaction speeds several times faster than public blockchain platforms like Ethereum, but the cost per transaction is only one tenth of others.”