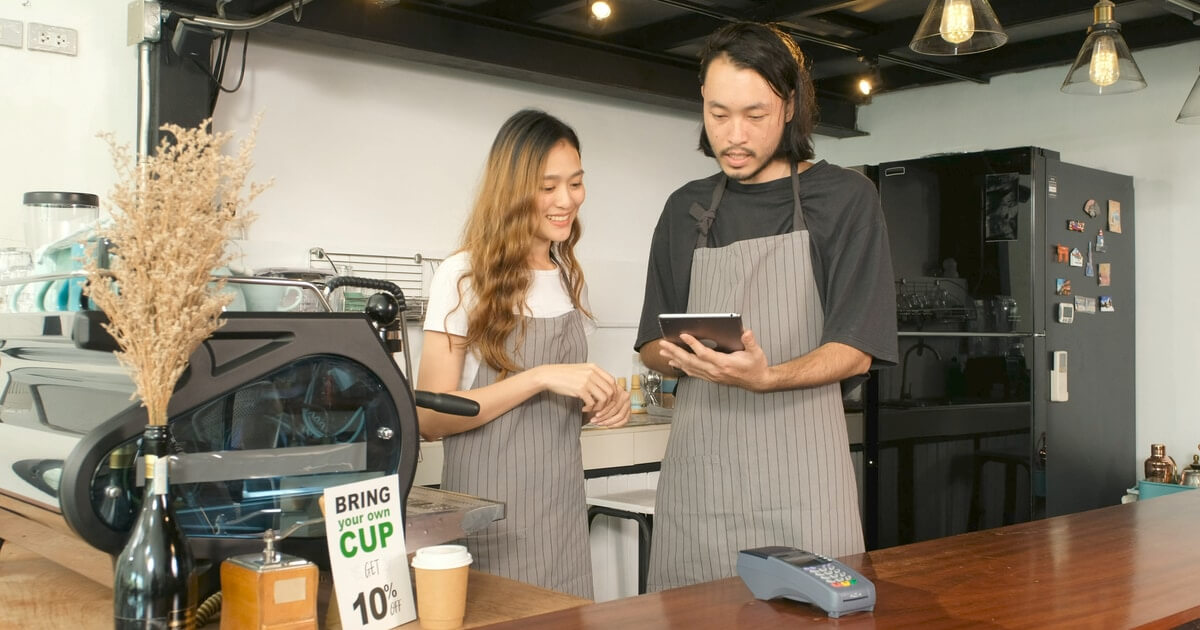 As reported by Sina Technology on Jan 8, Ant Financial is expected to present the blockchain platform in February 2020 publicly. This announcement was made by the company’s vice president, Guofei Jiang, at the firm’s media meeting.

Notably, the beta launch of the Ant Blockchain Open Alliance was held in November 2019. Its primary objectives included the creation of multi-value, trusted, low-threshold, and low-cost networks.

Jieli Li, Ant Financial’s senior director of technology, ascertained that the company’s goal was creating a blockchain platform for the next generation of a credible value network.

Jiang affirmed that the Ant Blockchain Open Alliance had the capability of supporting 1 billion transactions daily through double-layer network design and scalability consensus. Additionally, it could attain 100,000 cross-chain information processing abilities per second.

The technological capacities of the blockchain platform are purported to be open, mature, and inclusive as insights from partners with extensive industry experience will be incorporated.

Up to this point, it has been reported that Ant Blockchain Open Alliance has been instrumental in helping resolve trust issues in at least 40 industries, including trade finance and cross-border remittances. Moreover, the blockchain platform has received 1,005 global patent applications.

Jiang views blockchain as the most valuable technology in the present age.

He affirmed, “We believe that in the future, blockchain will change people's production and lifelike mobile payments and become the infrastructure of the digital economy.”

Ant Blockchain Open Alliance seeks to make small and micro-enterprises more advantageous by presenting them with lower costs, whenever they want to expand their blockchain capabilities.