On the latest episode of the Unchained podcast, David Chaum, the CEO of Elixxir and inventor of eCash, and Adam Back, the CEO of Blockstream and inventor of Hashcash, discussed their involvement in the digital currency before Bitcoin existed. Adam Back shares his thoughts on the biggest mystery behind Bitcoin and denies that he is the cryptocurrency's creator. Back asserts that nobody knows Satoshi Nakamoto’s true identity. 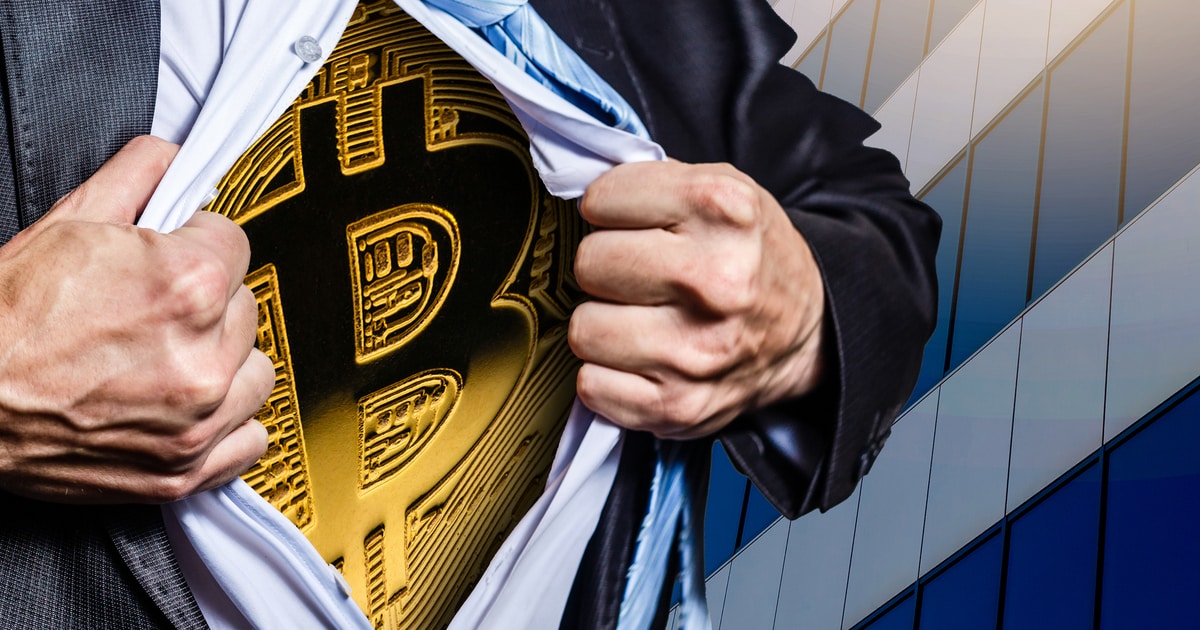 Inside the Mind of Adam Back

Back reveals that he learned about Bitcoin in 2008 August, two months before the cryptocurrency’s white paper was published by its mysterious creator. He said that in August 2008, he got an email from Satoshi Nakamoto asking for the correct citation for Hashcash.

Back mentioned that he sent a couple of citations to the anonymous Bitcoin creator, citations from other papers like B-money, the electronic cash proposal published by cryptographer Wei Dai back in 1998.

Back said that he then got detailed information about Bitcoin while reading through the experiences of Hal Finney, the late computer scientist who sent the first Bitcoin transaction. Generally, Bitcoin pseudonymous creator Satoshi Nakamoto mined the first 50 BTC around 3rd January 2009 and began the Bitcoin payment network. Not long after that, Hal Finney received the first BTC transaction after nine months. Finney had worked on cryptographic digital currencies – having met and worked with Nick Szabo and Wei Dai, the people recognized to have come up with the intellectual precursors to Bitcoin.

In 2019, Back said that Satoshi is most likely to be one person, contrary to the popular theory that multiple people invented Bitcoin. Back stated that he did not help Satoshi to create Bitcoin. He did not program anything nor participate in any programming task. He mentioned that Satoshi was the one who programmed Bitcoin before writing the white paper and made several revisions to the code.

Earlier this year, Adam Back himself emerged as a likely candidate to be Bitcoin’s mysterious inventor after a viral video called “Unmasking Satoshi Nakamoto” published by investigative popular YouTube channel “Barely Social” made waves within the crypto community.

Despite some strong and direct evidence like moving to Malta, C++ proficiency, and similarities between Back’s writing style with Satoshi’s style, as they both double space and spell their words in a British fashion, Back strongly denied that he is Satoshi.

In the podcast, Back highlighted that Bitcoin has some privacy limitations. He, therefore, suggested some improvements like enchanted privacy, which he would like to see in Bitcoin in the future. He proposed implementing confidential transactions that would help to obfuscate the size of Bitcoin transactions, but would still make them publicly auditable.

Satoshi Nakamoto’s identity is one of the most compelling stories in technology. He launched the leading cryptocurrency with a white paper but disappeared just as the project was hitting its strides. In his last correspondence, he informed a Bitcoin developer that he had moved on to other things. The search for Bitcoin creator has a tinge of irony. It is an old-school mystery born in the digital age but threatens to make the whole concept of mystery obsolete.