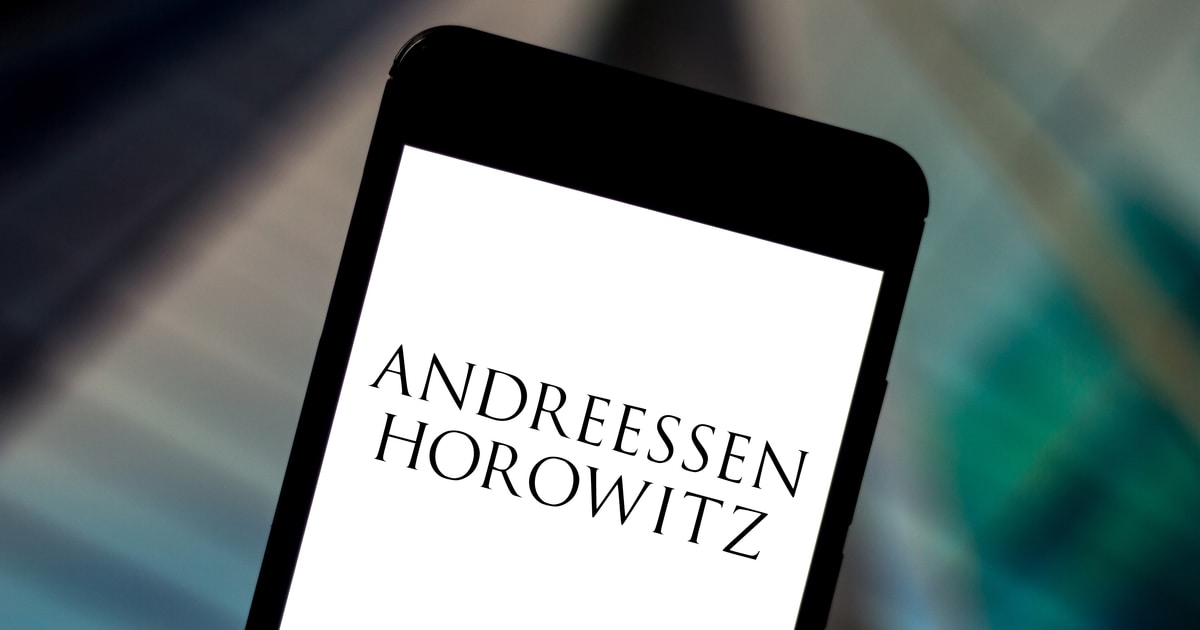 Led by Tim Roughgarden, adjunct professor of computer science at both Stanford and Columbia, and Dan Boneh, professor of computer science and electrical engineering at Stanford, the lab will combine academic theory and practice to address the environmental problems currently caused by the crypto industry as a whole Discuss and experiment with corresponding solutions.

“The crypto and Web3 sector has emerged as a new frontier in technology, and it has matured into an independent field of knowledge that brings together elements of computer science, economics, finance, and the humanities.”

a16Z has rallied investors for a $4.5 billion dual fund targeted at making strategic investments in the cryptocurrency ecosystem.

While the a16Z's plans have not been made public yet, the company is well known for a related fundraiser in the ecosystem. The company pulled $2.2 billion from investors back in June last year to create the Crypto Fund III, the largest at the time.