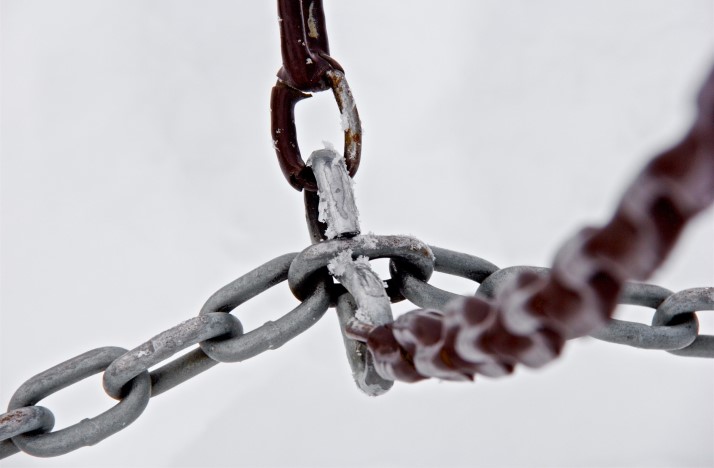 Photo by Bryson Hammer on Unsplash

Byzantine Generals' Problem is the one of the key problems in distributed system. The complexity hinders distributed applications. The genuine proof-of-work chain is a probabilistic solution to the problem. The invention of bitcoin gave us a new way to apply disributed concept which are having profound influence on the world.

Below is except of mailing list about the reason the proof-of-work chain is a solution to the Byzantine.