Why Facebook's Libra Is Not A Real Cryptocurrency 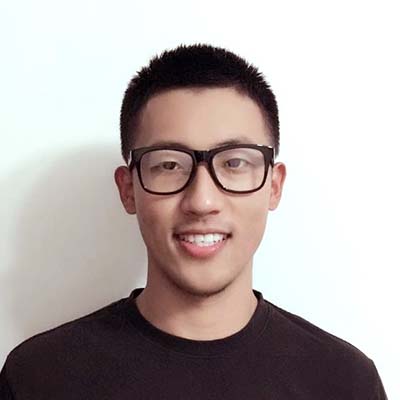 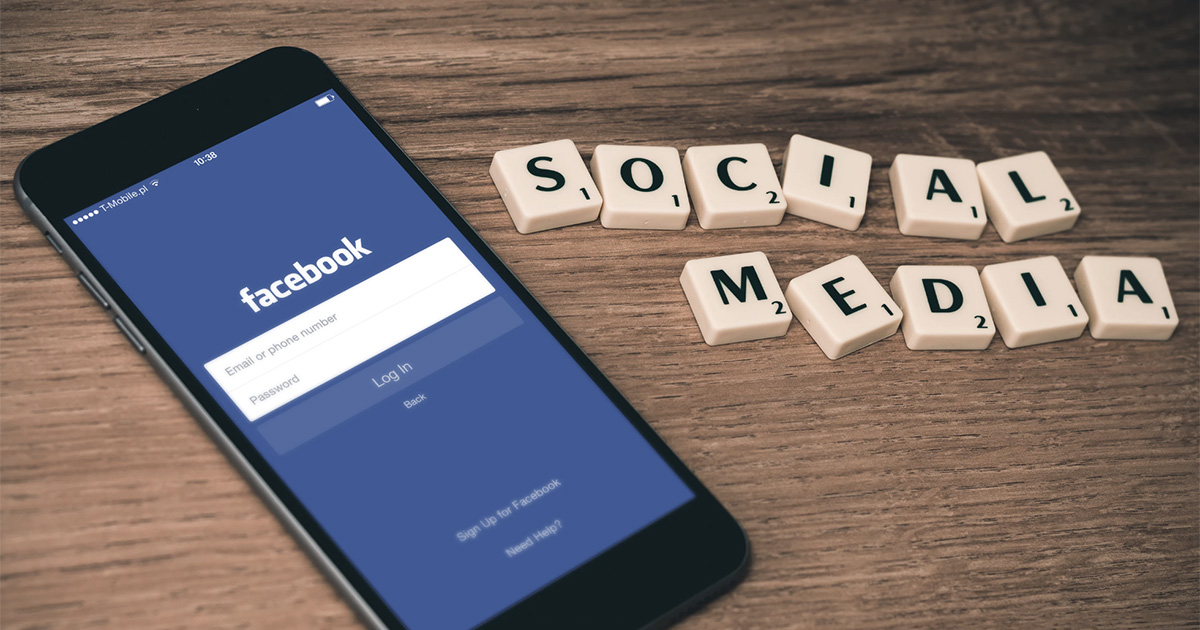 First of all, the Libra white paper does not mention anything about the United States. There is not a single reference to the dollar, US regulatory system or legal structure. This is ironic because the founding members of Libra come from an American company. In the past, Soros sponsored hedge funds had caused trouble in the United States and were warned by the United States government for their unconventional (and unethical) practices. In other words, the hedge funds could operate in other countries but were banned in the USA. Because of this Soros had nearly destroyed the pound and resulted in the Asian Financial Crisis of 1997.

Secondly, Libra’s white paper, and their reserve assets and operating models say they are based on gold, euros and the Hong Kong dollar without a single mention of the US dollar. Early use of several currency deposits, as well as credible government short-term bonds,  were used as Libra's reserve assets. Libra also aims to establish stability and reputation, but it will transform into a completely open system over time.

In other words, in the early stages of replacing the fiat currency with Libra, we need to guarantee credible reserve assets but gradually will form its own value system. In the future, Libra will decouple from reserve assets and become a new independent world currency. This should be very similar to the 1971 US dollar. After the completion of internationalization, the US dollar separated from gold because of the need for more flexibility.

Thirdly, Libra can be understood as the Hong Kong dollar model. Hong Kong does not have a central bank. Banks can issue money directly, but if you want to issue Hong Kong dollars, you must pay a fixed percentage of the US dollar to the Hong Kong government. Libra will be the same in the next few years. The global cooperation agencies can obtain Libra by paying fiat currency to Libra. Then these cooperatives, like market makers, can carry out two-way exchanges between fiat currency and Libra with ordinary users.

It should be noted that Libra's reserve assets are not a single currency, so the exchange rate is not solely the rate of the US dollar and your country’s fiat currency, it is a basket of exchange rates. But the dollar will still occupy a large portion of the entire reserve thus continuing to stimulate the exchange among global users. If the development is relatively rapid, the currencies of small countries may accelerate the depreciation or disappear, some governments may even accept Libra to pay taxes and expenses.

Libra has a very similar mission with Bitcoin. When we read the Libra white paper it is as if we read an expanded version of the 2008 Bitcoin white paper, it’s almost as if the two came from the same group or team.

If the white paper on Bitcoin in 2008 was to use a blockchain approach to create a technical currency that transcends sovereignty, then today's Libra white paper is actually a comprehensive commercial application, based on a blockchain technically credible issue proved by Bitcoin. This is similar to the trending 5G network, starting from a long-term test of one or two base stations and then entering the large-scale commercial phase.

Bitcoin and Libra both try to solve the same problem,  high transaction costs of daily micro-payments. This problem seriously affects the popularity and inclusiveness of financial resources around the world from these developers.

Libra’s mission is to enable a simple global currency and financial infrastructure that empowers billions of users.

This document outlines our plans for a new decentralized blockchain, a low-volatility cryptocurrency, and a smart contract platform that together will aim to create a new opportunity for responsible financial services innovation.

Working together, technology companies and financial institutions have found solutions to help increase economic empowerment around the world. Despite this progress, large swaths of the world's population are still left behind — 1.7 billion adults globally remain outside of the financial system with no access to traditional banks, even though one billion have a mobile phone and nearly half a billion have internet access.

Whereas today, access to financial service is limited or restricted to those who need it most — those impacted by cost, reliability, and the ability to seamlessly send money do not have access to necessary services.

All over the world, people with less money pay more for financial services. Hard-earned income is eroded by fees such as remittances, wire costs, overdraft, ATM charges, and many others. Payday loans can charge annualized interest rates of 400 percent or more, and finance charges can be as high as $30 just to borrow $100. When people who are “unbanked” are asked why they remain on the fringe of joining the existing financial system the answer is usually the same. Those who remain “unbanked” indicate that not having sufficient funds, high and unpredictable fees, banks being too far away, and lacking the necessary documentation are the main reasons for this.

Micro-payments in developed countries such as the United States must pass through banks and credit card systems making transaction costs very high. This is not the case in China as this problem has been solved by the implementation of mobile payment. China's mobile payment can maximize efficiency by transferring a red envelope, while the United States has to mobilize its bank settlement systems in order to transfer funds. Because of these problems and the delay of mobile payments by traditional financial institutions, it has directly stimulated the birth of Bitcoin and Libra.

So what do we reflect on, what are we losing after we gain the advantage of mobile payment?