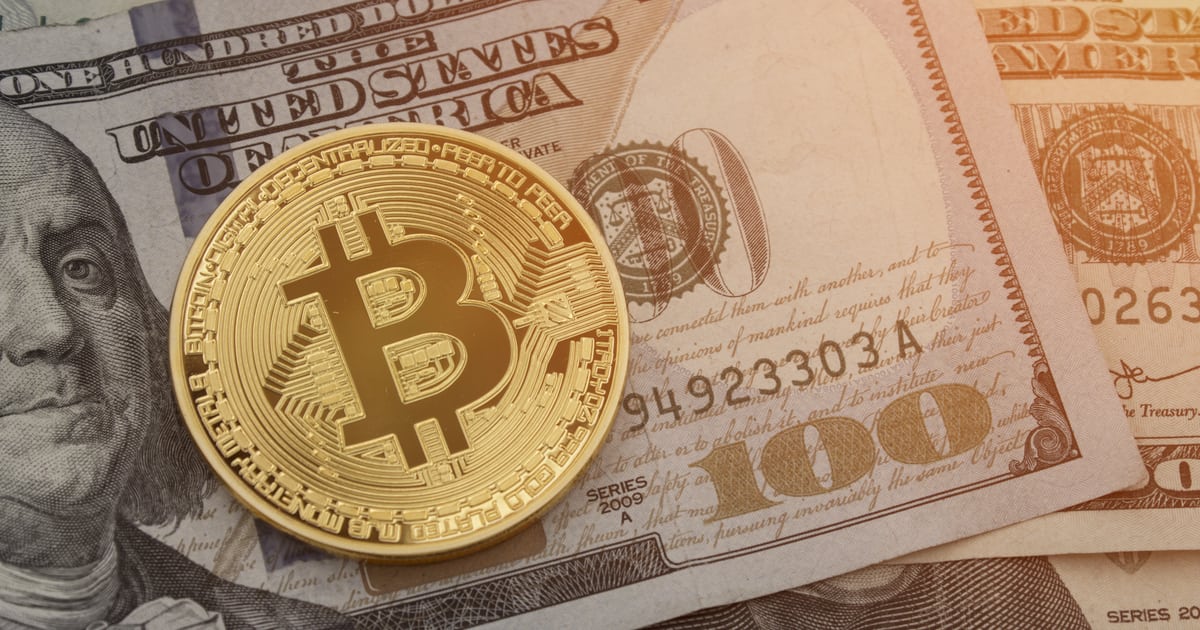 In recent days ago, the UK Central Bank Boss, Mark Carney, made a revelation, which sparked interest in me to ask how could that phenomenon happen. The Bank of England governor sees digital currency as soon displacing the US dollar as global hedge currency.

I believe this could become a reality as the digital currency has brought a great innovative alternative to consumers dissatisfied with the existing monetary system.

We are also in a period whereby emerging economies either want to get themselves to the list of dominant world currency or begin demanding an alternate currency. Of late, there have been discussions of financial market integration and the possibility of a single global currency that signals the natural death of the reserve currency system.

Therefore, only a single money unit will rule internationally without any exchange rate, a new dimension that will bring the paper money to an end.

The above discussion hints the rise of virtual currency may pose a serious threat to the US dollar. Due to its features, cryptocurrency is an alternative to the existing world currencies, including the US dollar. For example, Bitcoin has a market capitalization of about USD 5.9 billion and continues growing as many and several Bitcoins mined daily.

Cryptocurrencies can, therefore, overcome the challenges of fiat currencies. A digital currency that has a limited supply and which too tied to mathematical programming can be adjusted (i.e., reduced or increased) to maintain the rate of supply. It is conducted without any government intervention or any intermediate agency.

Anyway, here are five facts that can help you understand the future of global finance from diverse perspectives, particularly the fiat currencies, cryptocurrencies, and regulation.

The Dwindling of Fiat Currencies

We live in an era of technological advancement when the whole world talks about the “internet of things” in which we are expected to have connectivity between everything and anything. Currency has not been left behind.

Paper currency is considered a thing of the past, as the digital currency is seen to begin taking over and accomplish this feat.

The virtual currency will not only revolutionize the way people make payments but also have the potential to impact the future of world currencies such as the US dollar that is already facing challenges from the Chinese Yuan Renminbi and Euro.  The rise of digital currency will add a new dimension to this challenge for the US dollar.

U.S dollar as the world currency has survived for decades, although Japanese Yen became increasingly popular as a global currency during the 1980s. Of late, both Euro and Chinese Renminbi are challenging the U.S dollar in international finance.

Also, it’s evident the share of US dollar in the reserve currency is falling, but the overall the Reserve Currency internationally remains stronger than other currencies. Both the Euro and Chinese Yuan cannot compete strongly with the US dollar because of their valuation problems. EURO is considered as overvalued while the Chinese Yuan being as undervalued.

However, no currency is without a challenge in the international economic environment, including the US dollar.  But the US dollar will remain the reserve currency of the world long provided that there is no credible alternative.

The ability to send money anywhere in the globe within minutes, its completely digital existence and its peer-to-peer decentralized nature of value transfer are the unprecedented and unique features of digital currency.

Many institutions around the world have warned consumers against investing in or using cryptocurrencies, emphasizing on the risks involved. For example, there is no regulation to protect consumers of digital currency, and the value of the virtual currency is unstable and highly volatile.

Potential loses because of fraud and hacking of the digital wallets put consumers at risk. Regulators have still not responded to the issue of criminals using digital currency to funnel money for illicit purposes, e.g., tax evasion. In short, regulatory bodies see cryptocurrency in a negative light.

Of course, the technology behind cryptocurrencies is complex, and therefore, a layperson might not easily understand how digital currency works. It could explain why the public at large or new users is still uncomfortable to use the technology.

However, this technology has been existing and applied in multiple areas. Not all crypto users involve themselves in “Mining” because of a lack of knowledge on resolving the algorithms or lack of high-speed computing machines. But they clearly comprehend the benefits of this technology that is major security, privacy, and low transaction cost.

In fiat currency transactions, the quantity of money moved is normally recorded on a ledger which is entrusted to a third party like the central bank. But in the virtual currency system, the blockchain (master ledger) is distributed across all users.

With this mechanism, there is no need for a third party and remove the need for trust by having users own a copy of the master ledger. The idea behind the technology is that if all users own a copy, nobody can tamper with it.

Despite this appears like a good idea, if a hack occurs on a provider of ledgers, the whole records of transactions can be lost. Nobody will prove to own what and huge quantities of virtual currency can be stolen.

In addition, most people don’t have the patience, technological know-how, and the required internet speeds to regularly maintain such a huge digital ledger. This will create the need for people to hire experts to make things simple. This problem of convenience/efficiency also is seen in the verification process of transactions.

More than 63,000 merchants and 4,500 biggest companies accept digital currencies to increase a global customer base. This phenomenon not only indicates that virtual currency is here to stay, but it’s a potential hub for great business opportunities.

Cryptocurrency as A “Currency”

Unlike the U.S dollar and other fiat currencies, virtual currency has shown to be too volatile to make it a reliable resource for which to store value over a long period of time. Since its inception, the digital currency has seen extreme downs and ups. Also, criminal or cyber-attack activities are known to influence the prices of cryptocurrencies.

In December 2017, indications that Wall Street may join the Bitcoin led to a peak price of about USD $20,000. But less than six months later, the price had fallen by two-thirds. This occurs because digital currency doesn’t have any government backing, and its worth is speculative.

The commodity’s value is always seen through the perspective of fiat currency. But that does not case with cryptocurrencies. For instance, whereas some retailers may accept and list price in cryptocurrencies, their prices fluctuate along with the movements of the price of digital currencies.

Therefore, the virtual currency does not represent the real value of a commodity. Instead, it’s an intermediary between the commodity and the fiat currency with which it’s being exchanged.

Low liquidity, extreme price volatility, or a bubble (artificially inflated prices) are market risks that make digital currency not a viable global reserve currency. However, it will remain a hub for financial activities and business opportunities.

The US dollar will remain the most vital currency for financial security and the largest reserve currency for the world. Only the US dollar offers a strong pool of liquidity essential for huge crisis trades.

Also, the US Federal Reserve is the only central banking system trusted to act decisively during crises. Furthermore, the US dollar is secure against challenges from EURO, Chinese Yuan, and cryptocurrency.