The Graph Onboards The Guild as Subgraph Developer with $48M Grant

The Graph Foundation has awarded a $48 million grant to The Guild to help develop subgraph solutions to build the We3.0 ecosystem. 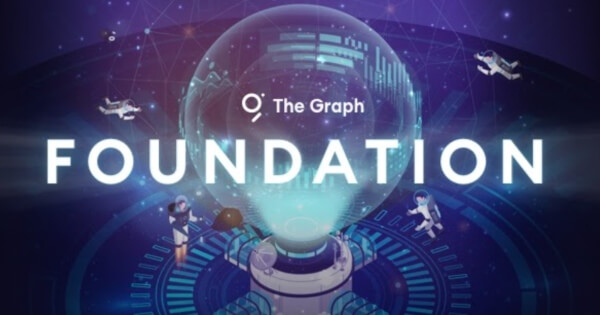 As reported by the Venture Beat, The Guild is the leading developer group in the Facebook-created GraphQL infrastructure and will play a pivotal role in The Graph ecosystem for the next four years in which the grant is expected to span.

The Graph is an indexing tool that pulls data from blockchain-based Web3.0 protocols and creates an accessibility path for developers to utilize the data in building functional DApps. The Graph functions as an indexing tool for a number of prominent blockchains including Ethereum, NEAR, Arbitrium, Optimism, Polygon, Avalanche, Celo, Fantom, Moonbeam, IPFS, and PoA amongst others.

The Guild’s role is defined and the team will “collaborate with other developers in The Graph ecosystem and work towards improving features like subgraph composition, analytics, and mutations. It will also build out new subgraph standards, features, and The Graph Node’s querying capabilities, allowing developers to more quickly construct feature-rich apps using The Graph,” the Venture Beat report detailed.

These responsibilities vested on The Guild will help in scaling solutions and boosting DApp development that can promote the overall growth of the metaverse.

“The Guild’s experience innovating with GraphQL is unparalleled – they are the best-positioned team to contribute to open APIs for The Graph and to support the needs of web3 application developers,” said Eva Beylin, the director of The Graph.

A number of players in the blockchain ecosystem are tagging along in the future in which many believe would be dominated by Web3.0 innovation. While many players in the space are funding innovations hinged on Web3.0, The Graph is taking a far more proactive approach to fund and create an avenue where developers and innovators can directly influence the industry’s evolving space.

The blockchain protocol has funded up to 4 projects thus far this year to develop similar SubGraphs and is committed to onboarding more developers in the near future.