Shiba Inu coin (SHIB) rose 13% in the past 24 hours following an uproar for Robinhood Markets Inc to add the token to its platform. 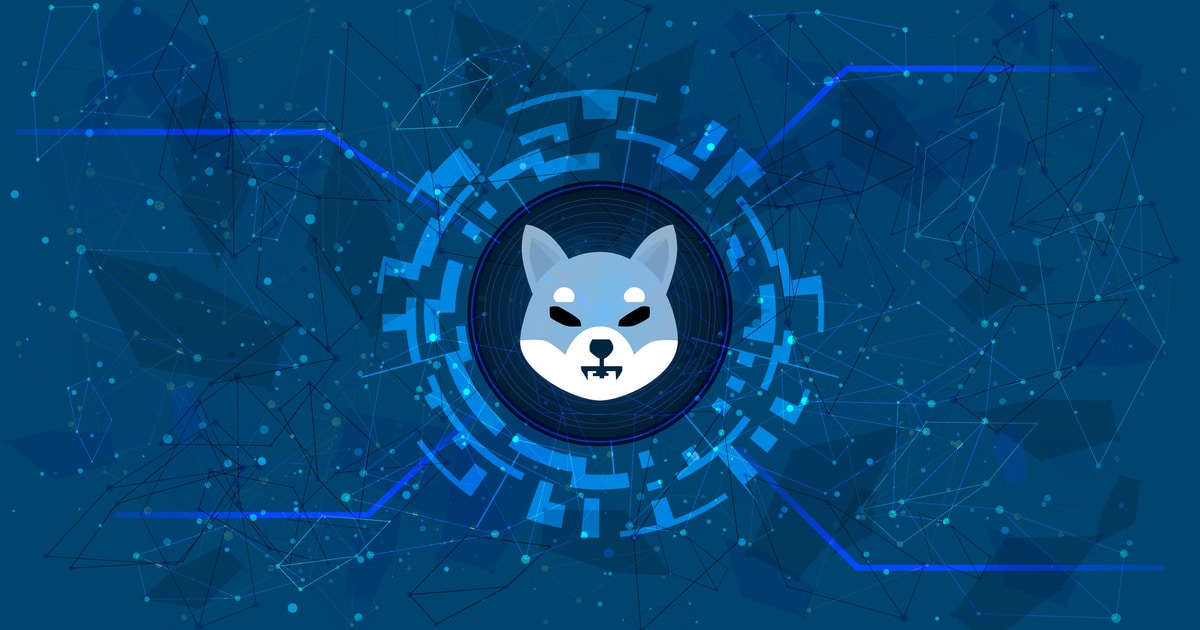 The token has gained more than 40 million percent in the past year, and a recent petition on Change.org asking Robinhood to list Shiba Inu has now garnered more than 326,000 signatures.

SHIB, a Dogecoin-inspired meme cryptocurrency, is currently the 11th-biggest crypto with a market value of nearly $24 billion.

SHIB's all-time high following a price surge of more than 46% over the weekend has led to many believing that Robinhood should introduce the token in its platform.

However, the crypto slumped earlier this week after Elon Musk tweeted that he didn’t own the coin.

Some speculations state that an increasing demand for Robinhood to list SHIB has led to a decline in its crypto trading. But according to the company’s last filing, 64% of crypto revenue came from Dogecoin.

Robinhood’s crypto trading revenue has also been staggering. In a report, the company announced its crypto revenue totalled $233 million in the second quarter and $51 million in the third quarter, marking a 78% decrease compared to the previous quarter.

Crypto has become more critical to Robinhood’s growth and the company is currently working on a wallet that could make it a one-stop-shop for retail traders.

The company believes that the so-called cryptocurrency wallet will allow customers to receive, trade, and spend digital currencies and move them in and out of the Robinhood app.

The SHIB token was officially launched in August 2020, when the decentralized finance (Defi) market was making huge strides and growing exponentially.

While Robinhood, introduced in 2015 and it states that it is a commission-free investing platform for stocks, exchange-traded funds and cryptocurrencies.