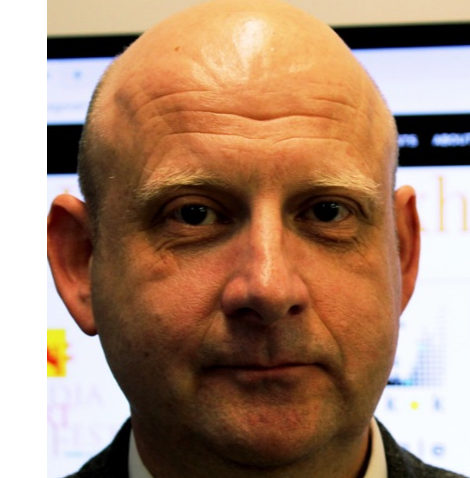 Reportedly Malaysia’s Prime Minister Dr Mahathir Mohamad indicated that he is agreeable to a single currency for the East Asian region backed by gold but critically it would not become the national cash of any current nation.

Speaking recently in Tokyo at the 25th International Conference on The Future of Asia he stressed that the currency would be mainly used for bilateral trade between countries. The new currency would relate to the local currency exchange rate indicating the economic performance of that country and clear evidence of how much each country owes to each other to be paid in the 'special currency of East Asia'.

How much appetite there is for this outside of Malaysia is yet to be seen as under a classic gold standard a country's purchasing power is directly proportional to the real strength of its economy. When an economy generates wealth, the wealth is generated in gold however the crunch comes when wealth contracts because you don't have the option to create more gold out of thin air.

Mahathir has considered the use of digital currencies in the past, but he favours gold as a universal commodity especially as it is free from the control of any one government – or more accurately its value cannot be influenced by any one government. A common currency for East Asia is an ambitious vision from Mahathir who surely must have studied the economic frailties famously displayed by the Euro before putting forward such an idea.

Meanwhile, the Securities Commission Malaysia (SC) recently registered a number of exchanges which now nine months to achieve compliance with the SC. Luno Malaysia, Sinegy Technologies and Tokenise Technology become the only digital asset exchanges registered to operate out of Malaysia with Malaysian Finance Minister, Lim Guan Eng said that all cryptocurrencies must go through the country’s central bank, before being issued to the public.

The aim is to make Bank Negara Malaysia the ultimate authority for anybody seeking to introduce any form of digital currencies in a move widely regarded as one to protect from users from less reputable coins. Lim Gaun Eng stated that Malaysia doesn’t want to obstruct digital currencies but added “it is still subject to existing laws” but has not yet made it clear precisely how regulation will (or could) be applied. If you can look past the irony that digital currencies have to gain approval from the Malaysian central bank before being issued perhaps we are seeing the birth of regulation in Asia which may trigger a 'fight or flight' response that will be heard around the world.