The big football clubs are promoting blockchain integration with the development of blockchain-based fan tokens. 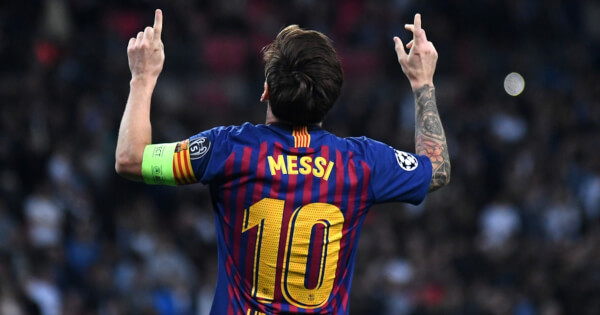 Following the emergence of fan tokens, FC Barcelona has sold out its first Barça Fan Tokens (BAR) of 600,000 recording a sale of $777 in less than 2 minutes. This milestone was announced in a tweet by Alexandre Dreyfus, CEO of Socios and Chiliz.

The approved websites in charge of the token sales saw an unusual surge in demand for them. Tokens which were bought by fans from more than 106 countries mark another milestone for the club, and Dreyfus’ establishments.

The Need for Club Fan Tokens

Barça Fan Tokens are a virtual asset with a predefined value and are designed to enable purchases, sales, and other financial transactions. They provide related values when compared to traditional fiat currencies. As tokens are already being used for an extraordinary range of purposes, a growing number of specialized blockchains have been developed with native intent to support them, the most popular of which are Ethereum and their ERC standard tokens.

Barcelona is trailing France based Paris Saint Germain (PSG) and Italy’s Juventus in launching a blockchain-based fan token. With increasing interest in these tokens, a new niche of blockchain customers will be founded, and this will lead to a massive adoption of blockchain technology.