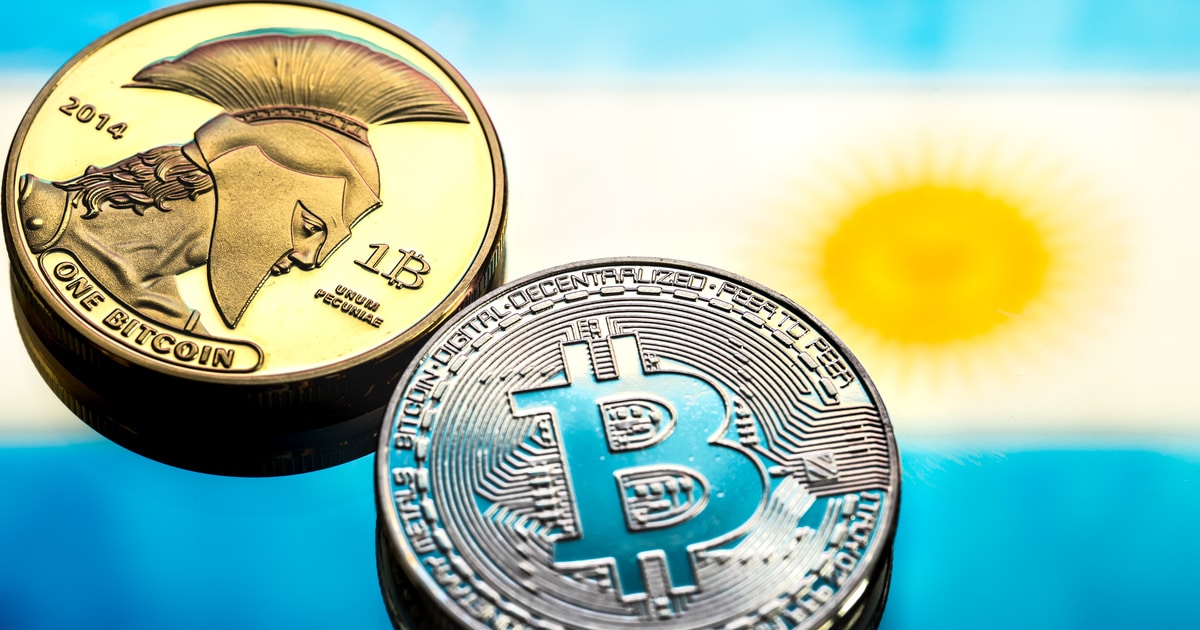 According to Bloomberg media on Monday, November 1, Matba Rofex is seeking approval from the National Securities Commission of Argentine to launch a cash-settled Bitcoin future backed with ETF.

As per Bloomberg, Matba Rofex disclosed last week that it filed a proposal to Argentina’s securities regulator to launch Bitcoin futures in Argentina pesos.

The talks, which started a few months ago, are in progress, but the regulator has not yet determined the matter.

Ismael Caram, the deputy general manager of financial markets at Matba Rofex, talked about the development and said:

“We want to attract those clients from the regulated market that cannot operate on unregulated exchanges. We perceive an incipient but continuous demand from clients, who want to add exposure in crypto assets.”

Meanwhile, a spokeswoman, who is familiar with the matter at the National Securities Commission of Argentine, said that the regulator is considering the proposal, but it is not a priority request, and further stated that the proposal will also need to be evaluated by the Ministry of Economy of Argentina and the country’s Central Bank.

Matba Rofex plans to operate the new Bitcoin futures ETF with a cash settlement on electronic platforms, just like other financial derivatives.

The Bitcoin futures will require higher guarantees and lower open positions than others because they are considered to be riskier than standard derivatives. The proposal states that investors are expected to deposit a guarantee of about 30% to 40% of the value of the contract.

The underlying assets for the new futures will be the Bitcoin price index. Launched in April, the index publishes the asset’s price in real-time in Argentine pesos, based on 12 different local cryptocurrency exchanges.

Caram revealed that Matba Rofex is also considering working on futures of other cryptocurrencies like Ethereum, or new instruments like crypto exchange-traded funds.

If the regulator awards approval, then Matba Rofex will be the first exchange to launch regulated Bitcoin futures in Argentina. However, citizens are already accessing similar products via unregulated exchanges.

Considering the government’s positive stance towards cryptocurrencies in Argentina, Matba Rofex might get the approval it requires.

Cryptocurrencies are not prohibited in the country and therefore are legal. However, the government issued regulations concerning cryptocurrencies related to taxation and the prevention of financial terrorism and money laundering.

In August, Argentina’s president, Alberto Fernandez, stated in an interview that he is open to the adoption of cryptocurrencies as legal tender.  He further stated there are big discussions around the use and value of crypto assets not only in Argentina but also all over the world. However, he acknowledged that matters should be treated carefully and admitted that he had limited knowledge in the subject of crypto assets.

According to Chainalysis blockchain data analytics firm, Argentina is one of the nine nations with the highest adoption of crypto assets. About 60% of Argentina’s citizens invest in cryptocurrencies to protect their savings against inflation running about 50% annually and recurring currency crises facing the country.