Amun AG: What are the Top Valuation Approaches for Altcoins?


We continue to explore the top Bitcoin valuation approaches stated in Part 1, which include NVT, NVRV, NVHR, Cost of Mining and Active Address method. In addition, we also looked at the field of altcoin valuation, including Ethereum, top privacy and payment coins. 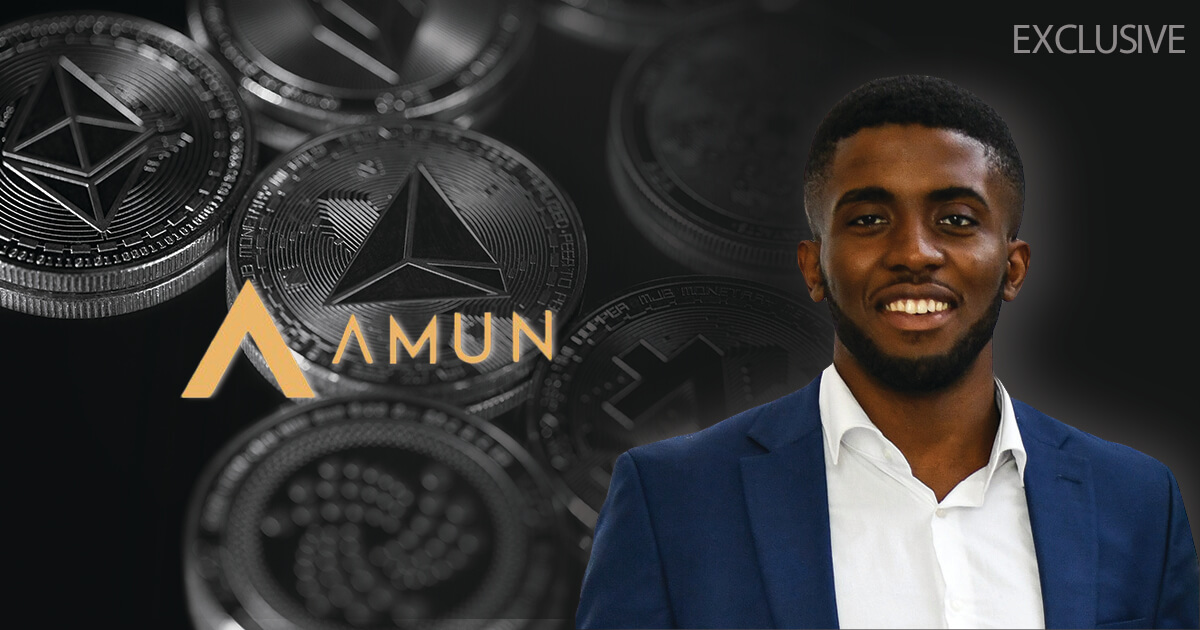 The Network-Value-to-Transaction Ratio (NVT) measures the dollar value of on-chain transaction activity of a given crypto asset network relative to its Network Value. Its formula is as follows:

In the NVT approach, network value refers to all circulating units of a given crypto asset, which is similar to market capitalization of the stock. Value of on-chain transaction activity refers to the dollar value of transactions settled on the crypto asset’s blockchain. However, NVT is a lagging indicator and it cannot properly account for Bitcoin’s usefulness as a store of value.

The Network-value-to-Realized value (NVRV) measures the crypto asset’s realized value relative to its network value. Its formula is as follows:

Q1: What is the limitation of NVT ratio which can be addressed by the NVRV ratio?

A1: One limitation of the NVT ratio is that it tends to be a lagging indicator for Bitcoin’s price — Bitcoin’s NVT tends to reach a local maximum of six to nine months. After Bitcoin reaches its price peak. As such, it can be useful in ascertaining for a fact whether a bull or bear market had occurred but has little predictive power. Interestingly, the NVRV ratio seems to have a good amount of ability to predict the local minimum within a bear market — the point at which the market has bottomed out, for example in January 2019 — as these are typically periods where NVRV hits to below 1.

Q2: For NVRV ratio, it sounds very complicating to gather the information for Realized value, as it relates to the UTXO for the given Bitcoin was last spent. What measures can be taken to facilitate the gathering of such information?

A2: CoinMetrics is a great source for daily data on the NVRV metric for various UTXO-based coins. It would also be possible to write a simple script in SQL in one has a set-up that allows them to query blockchain data through a relational database — something like Google Bigquery. Data gathering for blockchains has never been easier!

A3: According to woobull.com, Bitcoin’s NVRV peaked at 2.22 in late June 2019 and was at its low of 0.812 in January 2019. The higher the NVRV the more reason there is to suggest that the current’s market dynamic is being driven by those with high-time preferences — this is during price run-ups as we experienced in Q2 2019 — comparably, the periods where Bitcoin’s NVRV dropped below 1 signal that investors with high-time preferences no longer held significant positions of Bitcoin.

The Cost of Mining method assumes that the price of Bitcoin should be valued off the total cost of mining. The method also states that with the assumption of a competitive market, miners will produce until their marginal costs equal to their marginal product. The formula of Cost of Mining is as follows:

Q4: Why does the result of the cost of mining method have a large deviation against other valuation approaches? Is it related to some of the key assumptions made?

A4: As mentioned earlier, the cost of mining is inherently problematic due to the endogeneity of difficulty variable — this explains why there is a large deviation against the other valuation approaches.

The Network value to hash rate (NVHR) method measures the dollar value of crypto asset’s mining power or hash rate measured in terahashes per second (TH/s), relative to its Network Value. Its formula is as follows:

As defined in the Amun AG’s report, the network hash rate refers to the amount of computational power being used by Bitcoin miners to mine on the Bitcoin blockchain to help maintain Bitcoin’s economic security.

Q5: Is NVHR a valid valuation approach for cases such as hash war during the Bitcoin Cash hard fork?

A5: To some extent, yes. It can be argued that a decider of which crypto asset can be considered to be the ‘legitimate’ is the one that garners the most hash power following a fork— a variable which would show in the calculation of Bitcoin and Bitcoin Cash’s NVHR metric. However, it’s important to note that hash power isn’t the only way consensus is reached on which crypto asset post-fork can be considered the ‘legitimate one’; factors like community sentiment and infrastructural support are also major determinants.

The active addresses method measures the number of individual Bitcoin addresses to transact or receive Bitcoin during a given time period. There are two ratios of this approach: Network value to Metcalfe’s Law (NVML) and Network value to Odlyzko’s Law (NVOL) and their formulas are as follows:

Q6: What are the key differences between NVML and NVOL?

Valuation on Ethereum and other cryptocurrencies

Apart from Bitcoin, Lanre also shares with us some of the possible methodologies in valuing Ethereum, top privacy coins and payment coins like XRP.

Q7: Is relative valuation applicable to measure public blockchain protocols such as Ethereum, EOS and Cardano? What are the parameters?

A7: Many of the relative valuation metrics used in this report such as NVT, NVHR, and NVRV can be used for inter-crypto comparisons for assets such as Ether, EOS, and Cardano.

A8: One interesting metric that could be used to better understand the valuation for privacy coins would be the proportion of transactions on the network which are entirely private (in Zcash’s case, for example, the proportion of transactions that go from z-address to z-address). However, privacy coins share many similarities with an asset like Bitcoin from a valuation perspective and therefore can be valued in a similar way.

Q9: For valuation in Ripple and Stellar Lumens, do you think the remittance market will be the best comparable?

A9: Potentially, given that one of the ostensible use cases of XRP and Stellar is as a means to facilitate cross country payments like remittances. However, the question is over how exactly the crypto asset is involved in this process, that fact would determine whether the crypto assets can be used in the remittance market as a comparable.