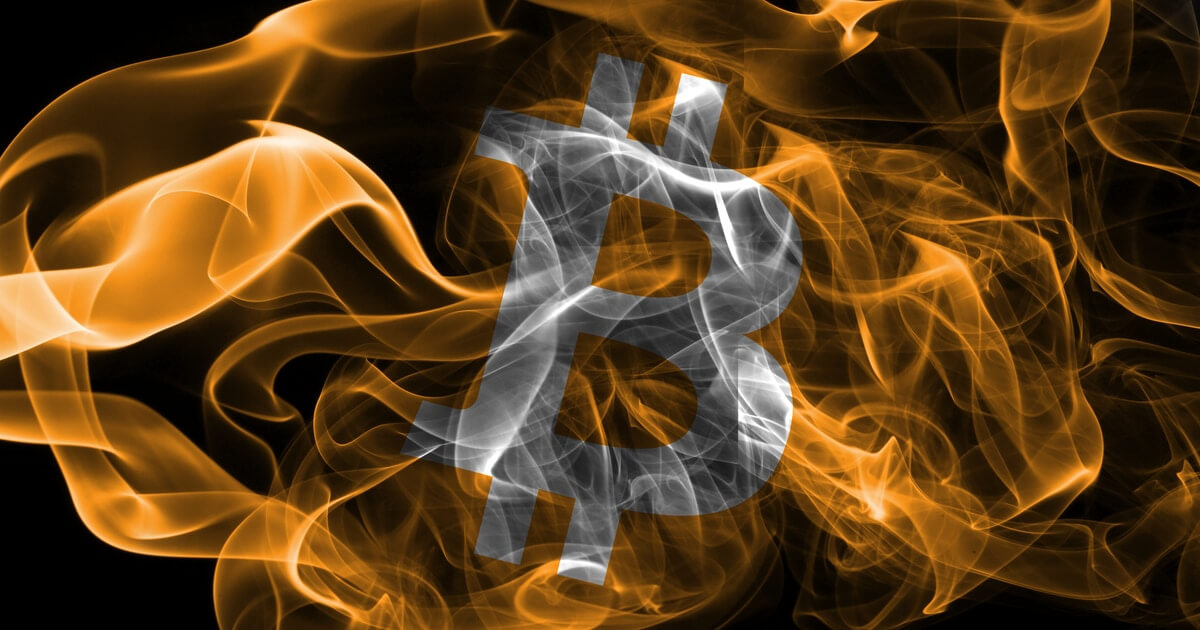 Keplerk, a French-based cryptocurrency startup has relaunched its Bitcoin for tobacco service in as many as 5200 outlets across France starting from October 10th, according to a report by France's top news Channel BFM TV.

Bitcoin is undoubtedly the most dominant cryptocurrency in the cryptosphere today and it not only has the largest market cap, but it's also the most widely accepted digital currency worldwide. Some claim that this is attributed to it being the first-ever commercialized cryptocurrency, a valid claim that may just witness Bitcoin edging into an Era of dominance serving as alternative payment systems for sellers and buyers alike as currently being modeled by Keplerk.

Keplerk launched its service first in January and suspended the service in less than two months of starting with operations with about 6 vendors. This expansion drive to 5200 though welcomed by many crypto enthusiasts is not endorsed by The Central Bank, one major factor in the business’ slow progress.

According to the report, Keplerk's customers will be able to purchase tobacco in coupons of 50, 100 and 250 Euros.

This payment system is made available through Keplerk's partner Bimedia that will be responsible for providing the payment channel.

With the resurgence of cryptocurrencies in France, other parts of Europe, America and the World, cryptocurrency may be on the path to establish dominance in the digital world for most transactions.